French artist Camille Hilaire born in Metz (1916-2004) began painting and drawing at a young age, often going to the local library to "copy" the works of the old masters such as Hans Holbein and Albrecht Dürer. He moved to Paris where he studied at The School of Beaux-Arts and worked in Andre Lhote’s studio. They became close friends. Hilaire taught at Beaux-Arts in Nancy until 1958, when he was appointed professor of drawing at his almer mater in Paris. Hilaire won many prizes in his lifetime, including the Second Prix de Rome, the Grand Prix de la Casa Velasquez, and the Prix Robert Antral. He held many solo exhibitions, including two in New York in 1954 and 1956. A retrospective of his work was held at the Palais de la Méditerranée, Nice, in 1969. During his award-winning career he produced a variety of works including, stained glass, mosaics, prints, tapestries and paintings. 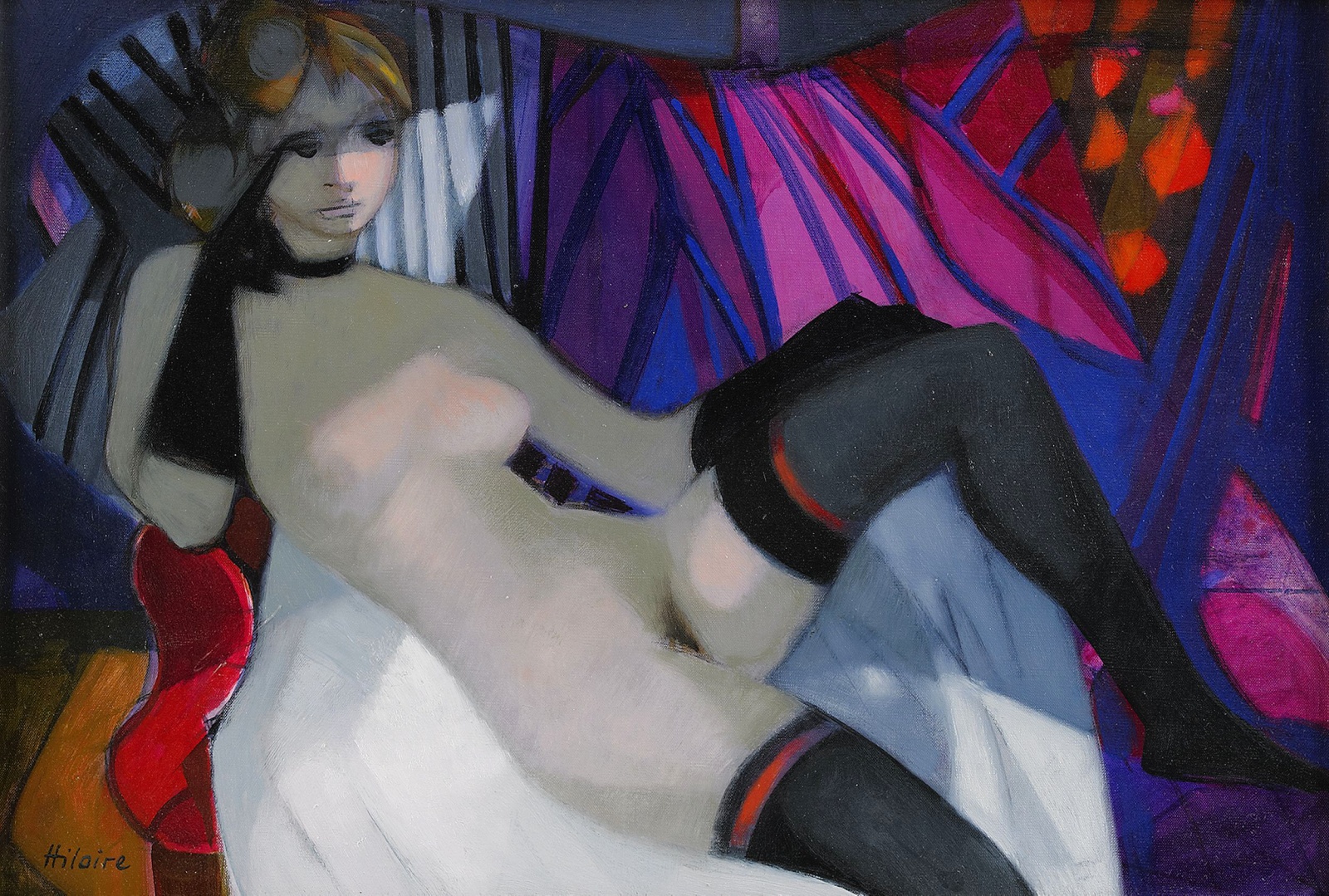 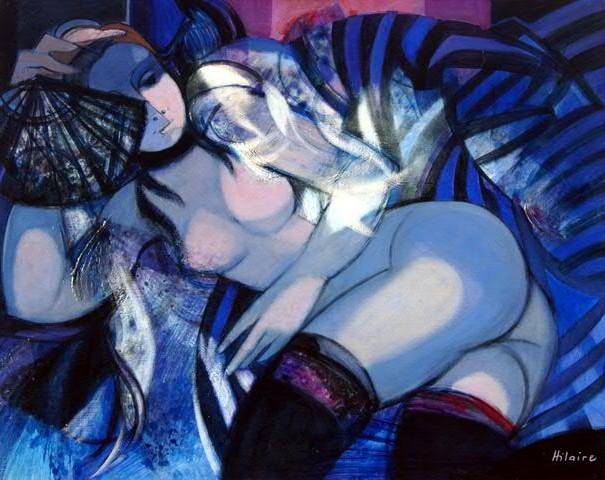 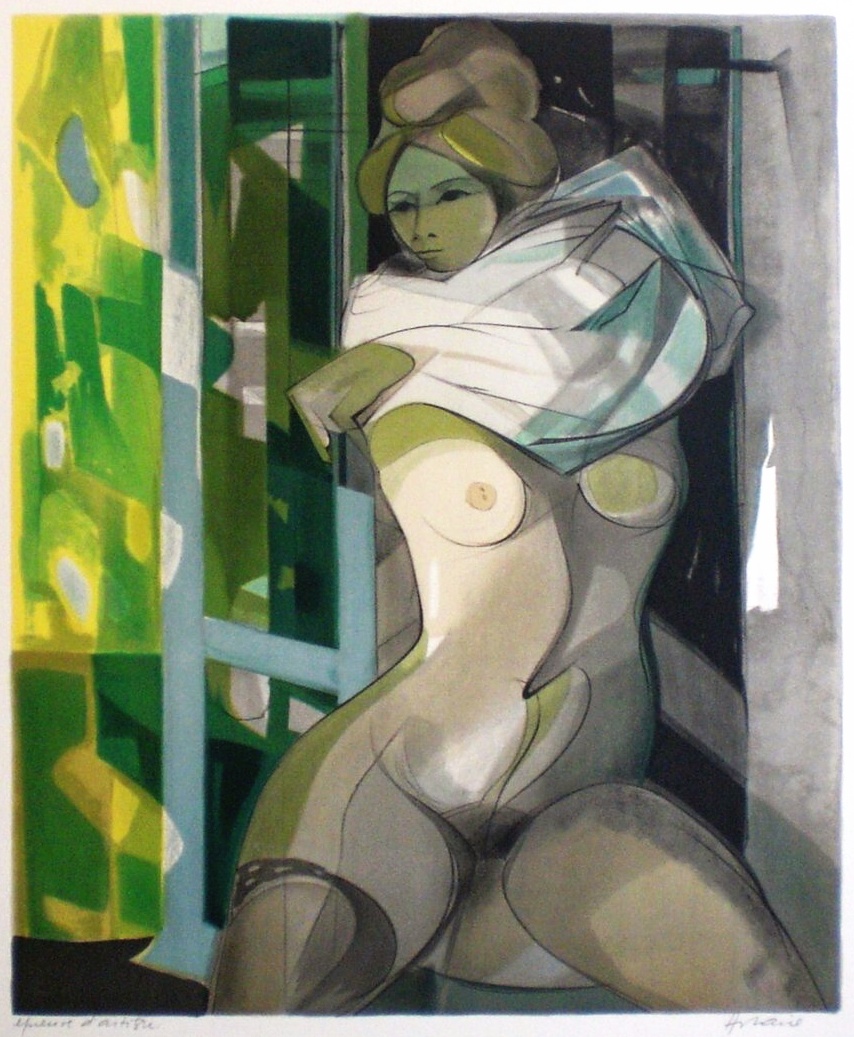 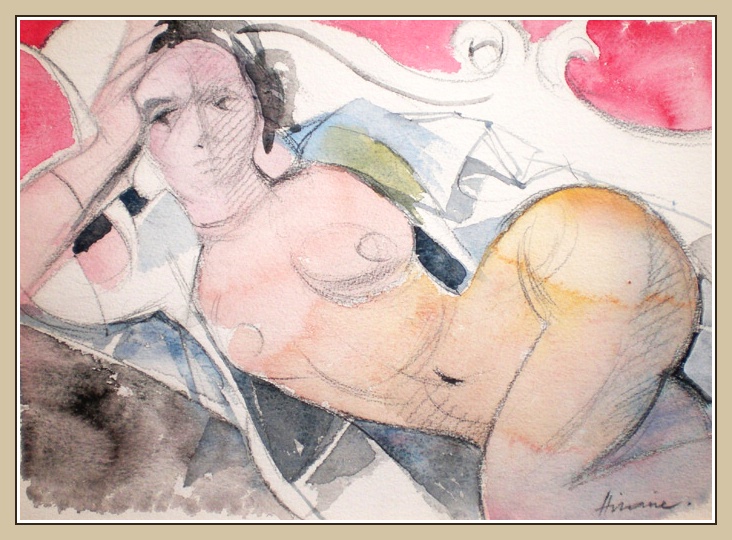 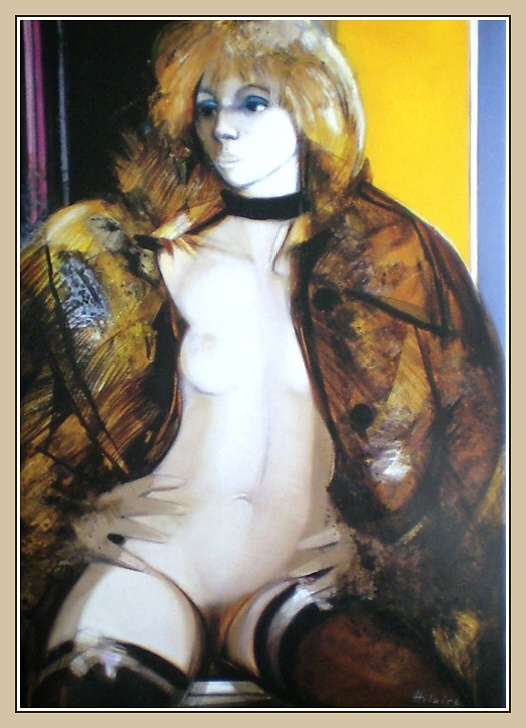 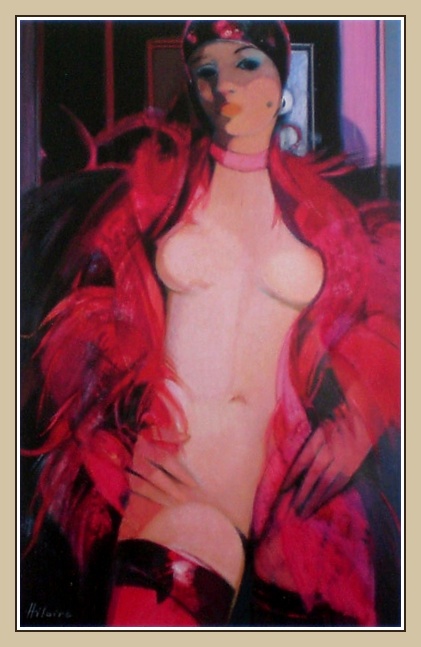 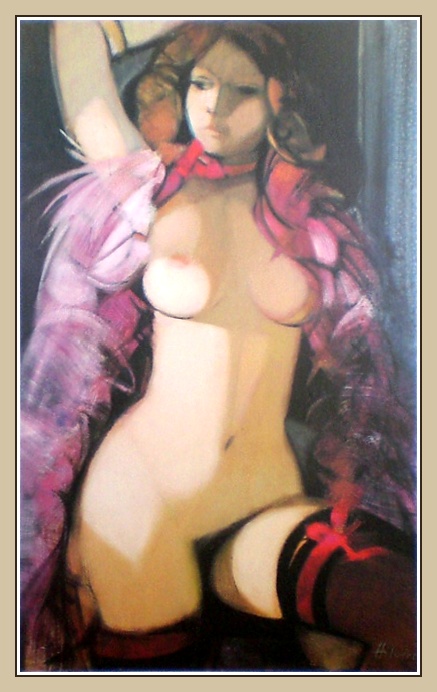 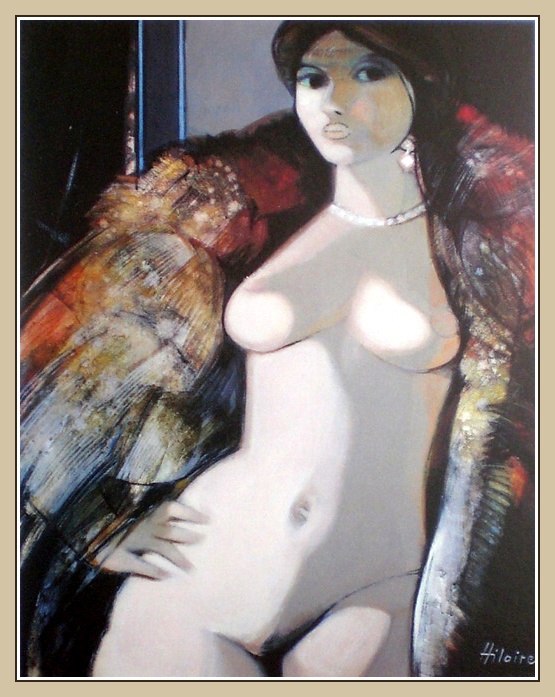 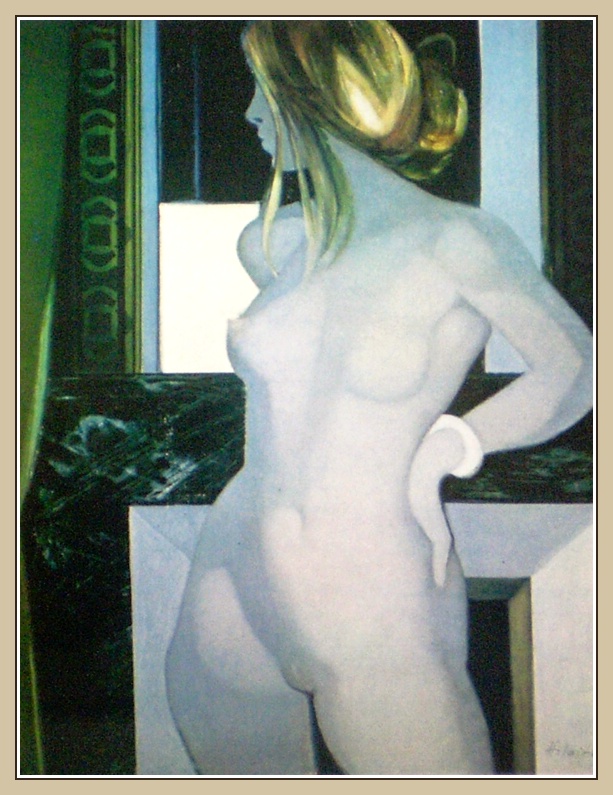 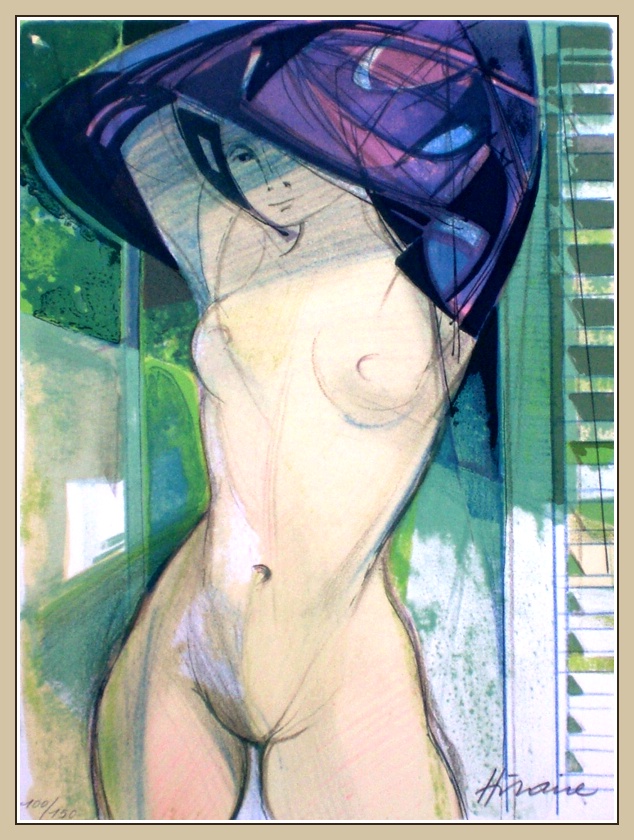