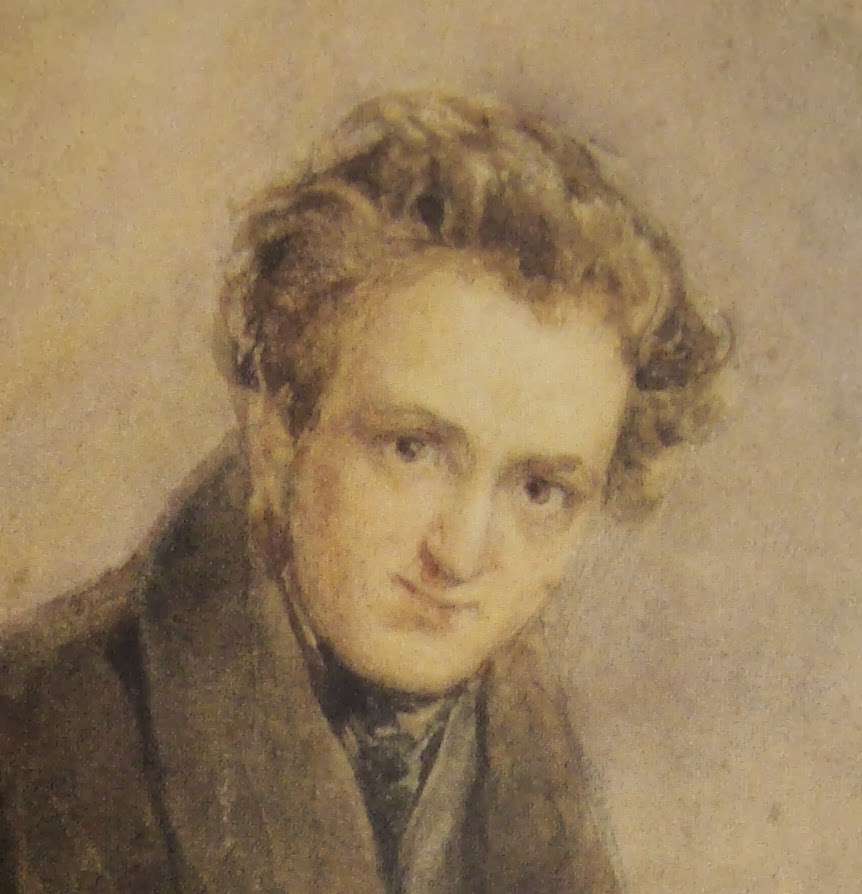 Henri Monnier,  (born June 8, 1805, Paris, Fr.—died Jan. 3, 1877, Paris), French cartoonist, actor and playwriter whose satires of the bourgeoisie became internationally known.
Monnier studied art with A.-L. Girodet-Trioson and Antoine-Jean, Baron Gros, and was influenced by the work of Honoré Daumier. By 1828 he had established himself as an illustrator and in the 1830s began his satirical writings. 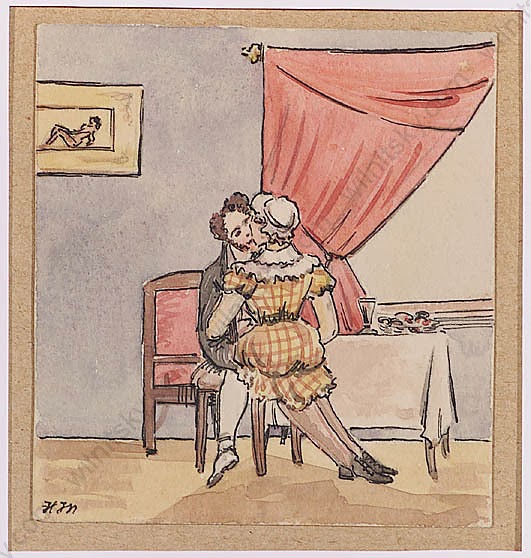 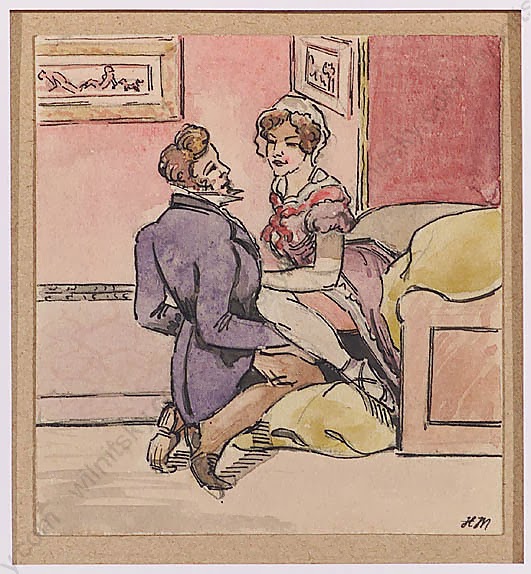 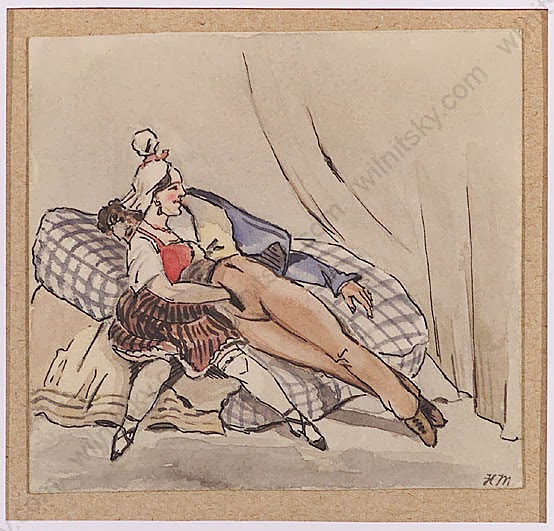 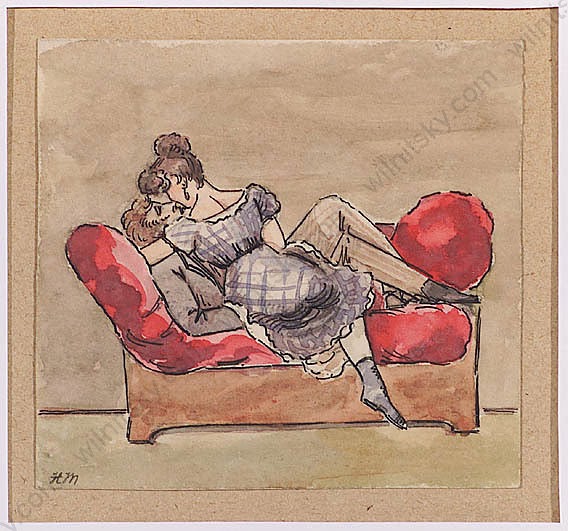 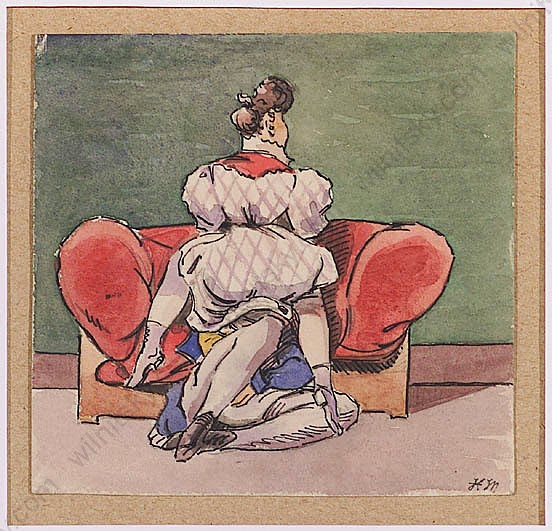 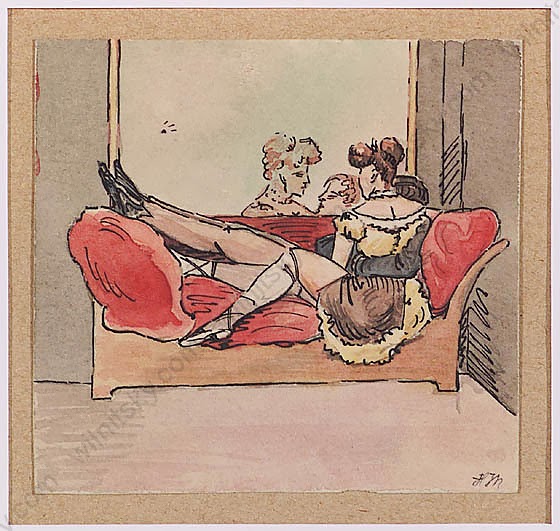 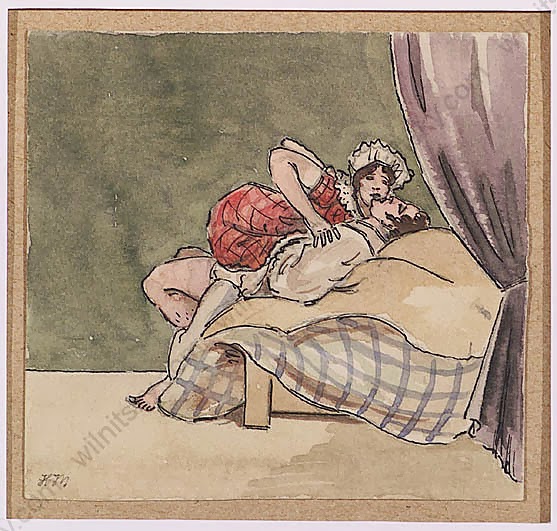 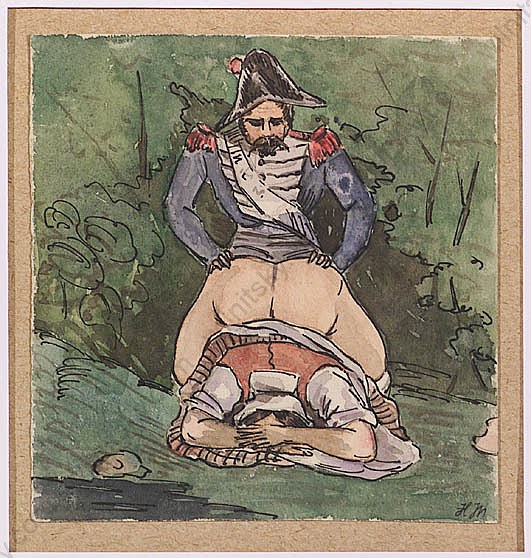 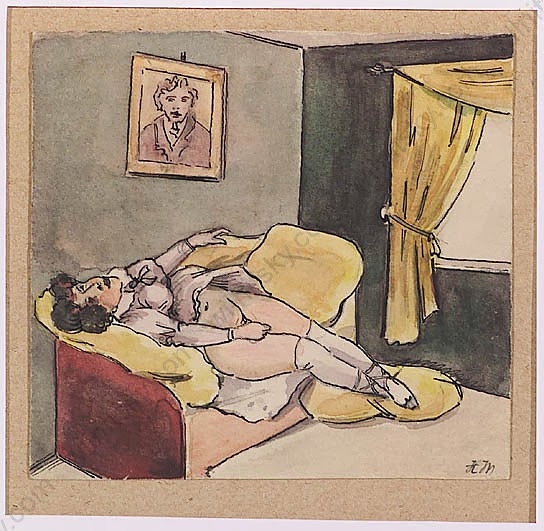 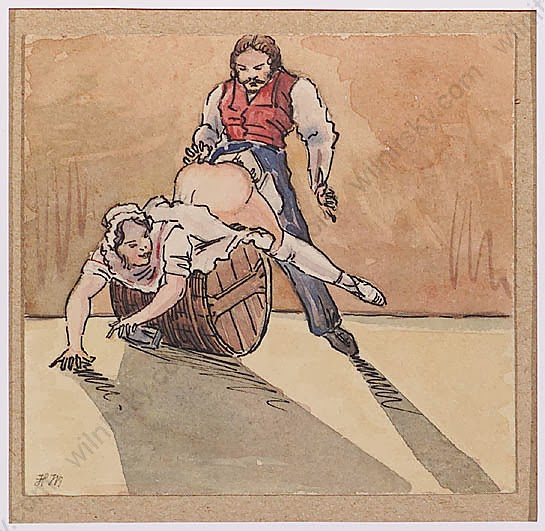 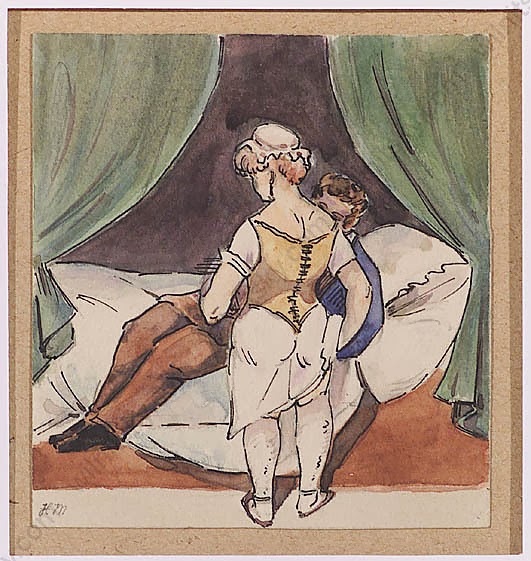 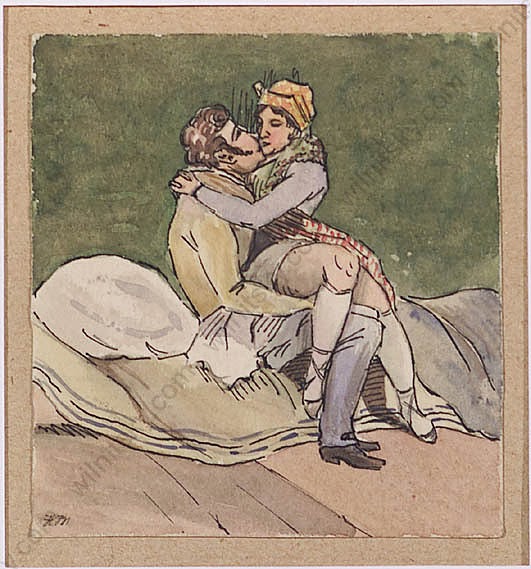 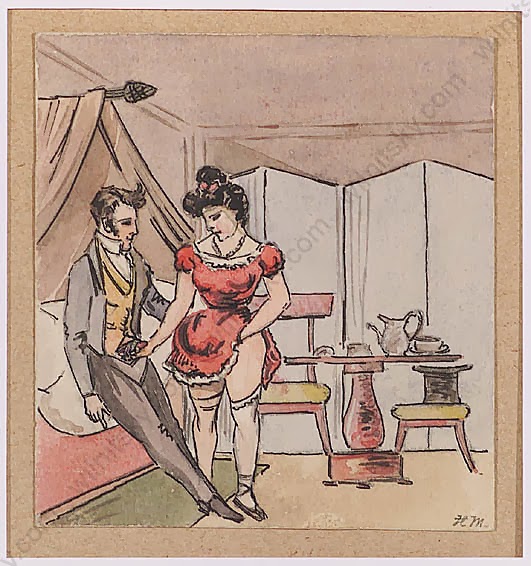 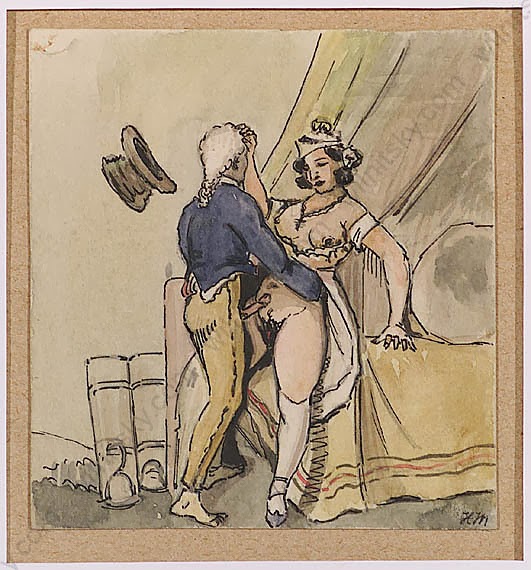 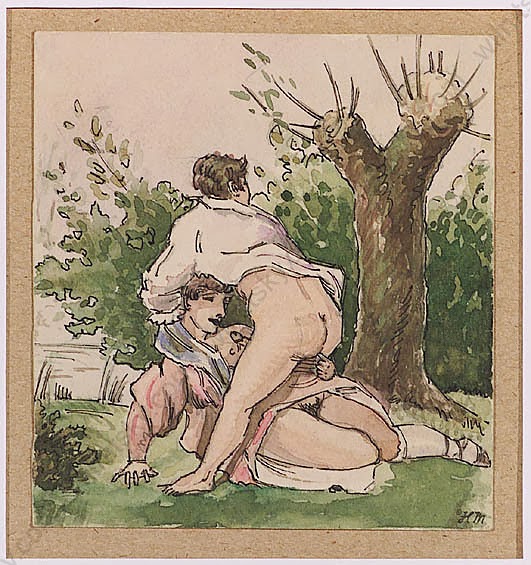 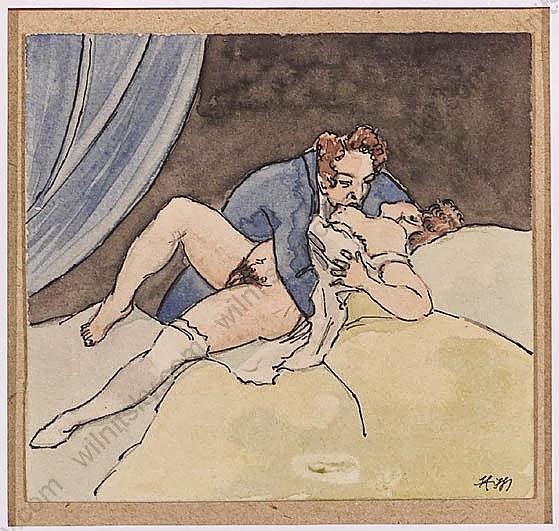 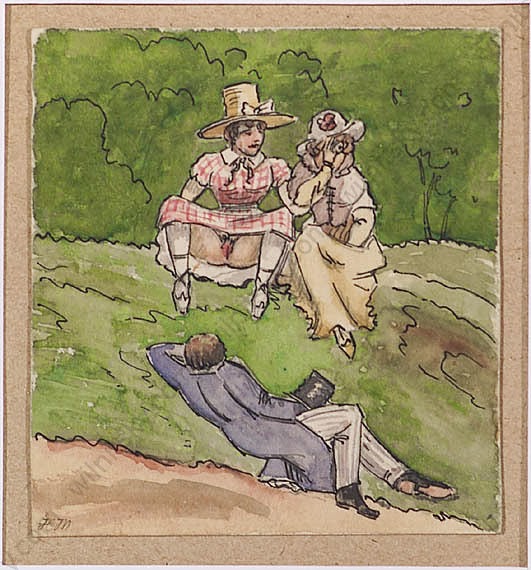 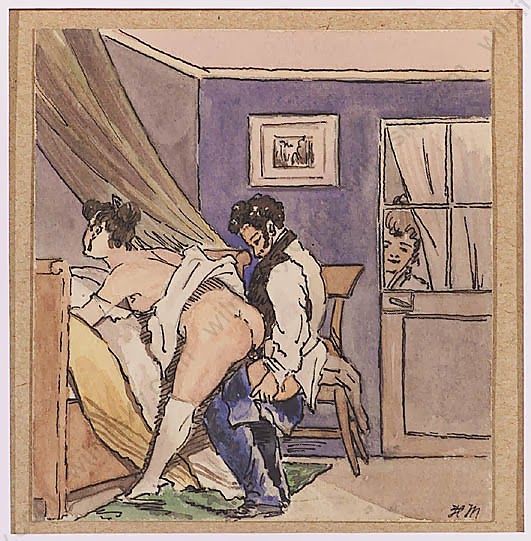 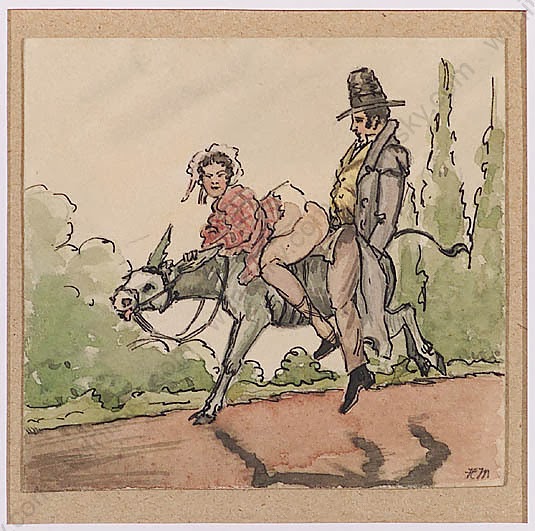 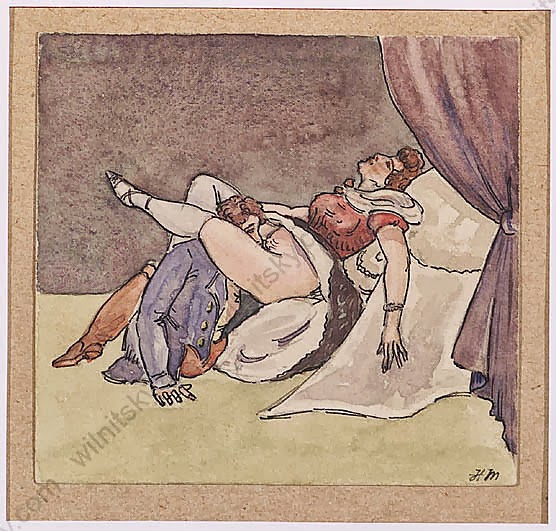 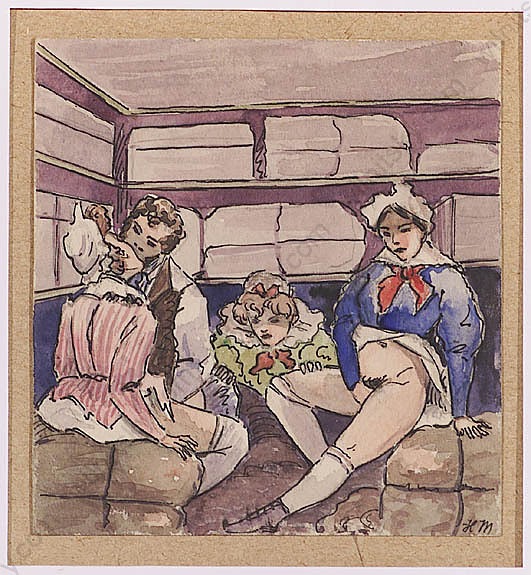 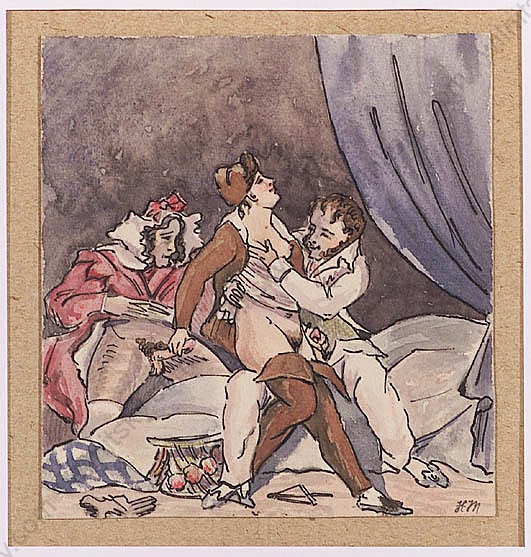 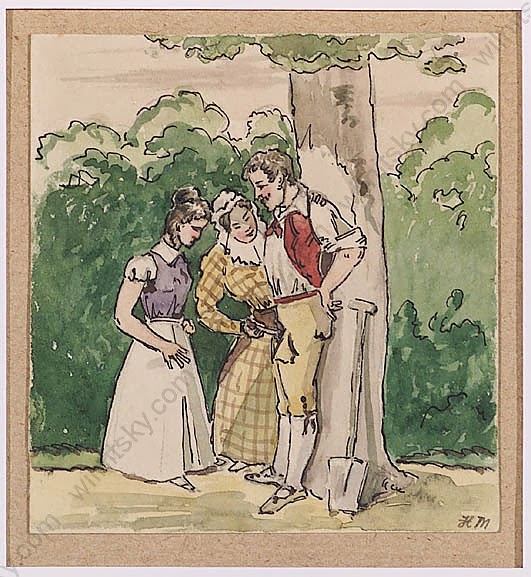 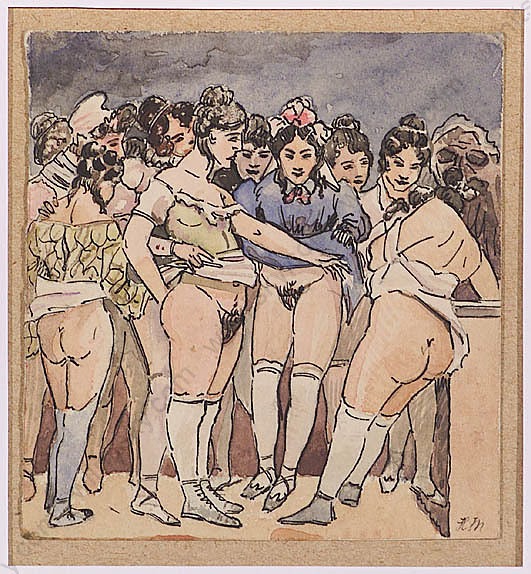 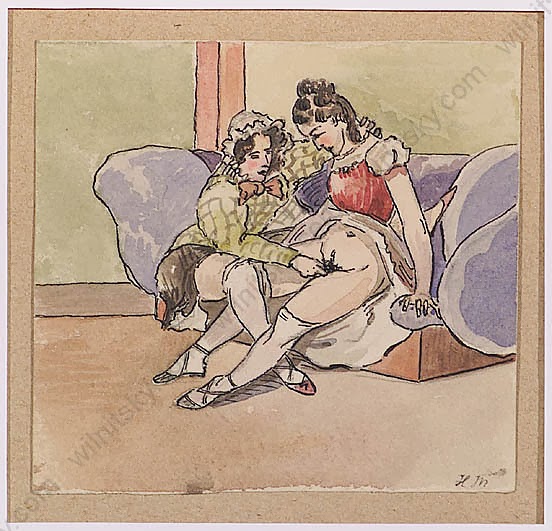 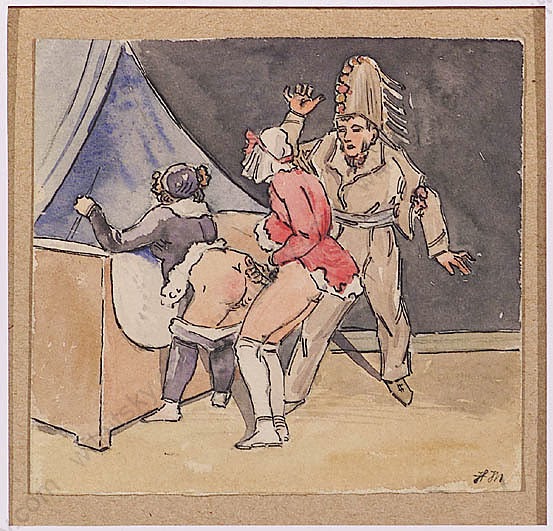 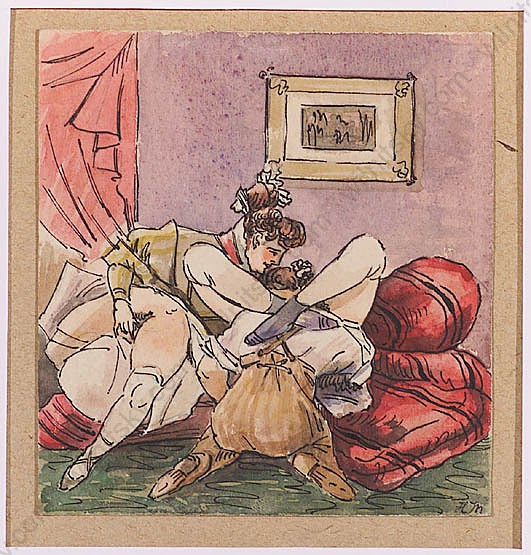 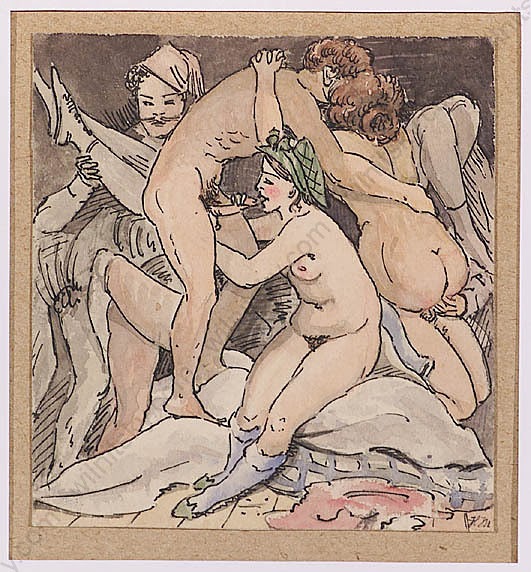