Eric Godal, Erich Goldbaum (Magdeburg, 1899-1969). Eric Godal was a German Jewish illustrator/cartoonist and a well known political artist who fled to the US in 1935. His work is held in many American institutions including the Library of Congress in Washington, Los Angeles County Museum of Art and others. 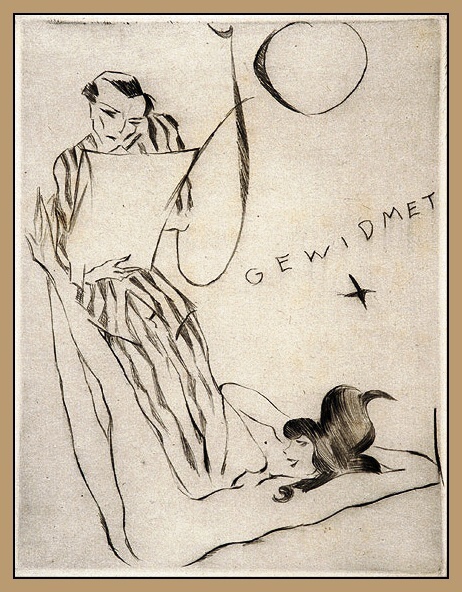 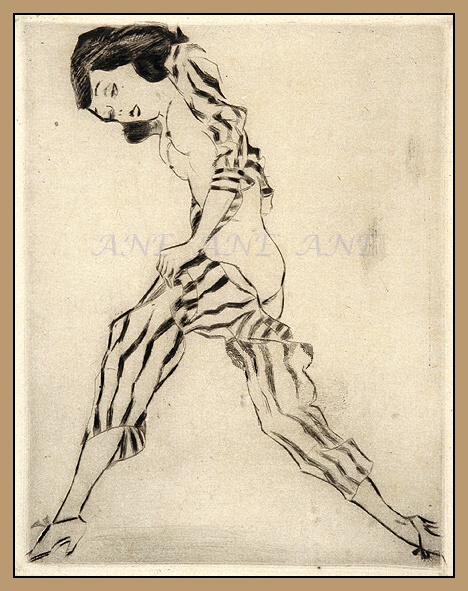 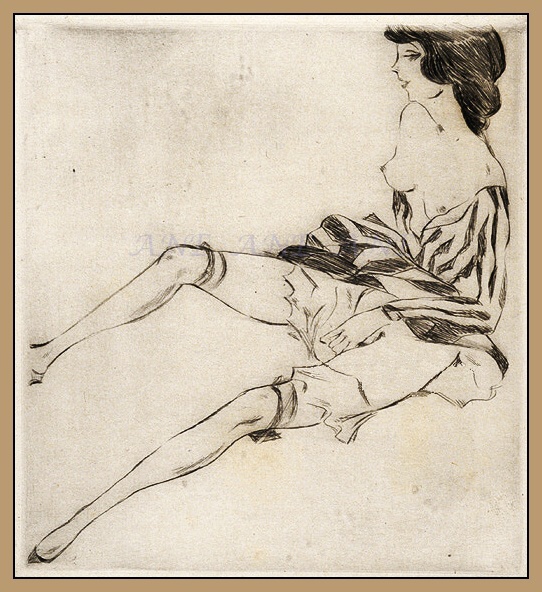 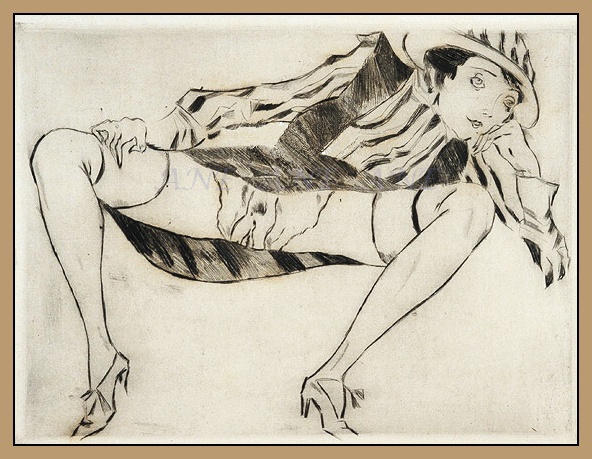 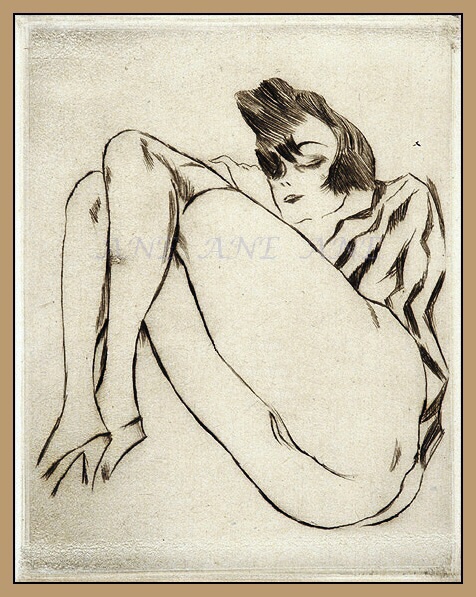 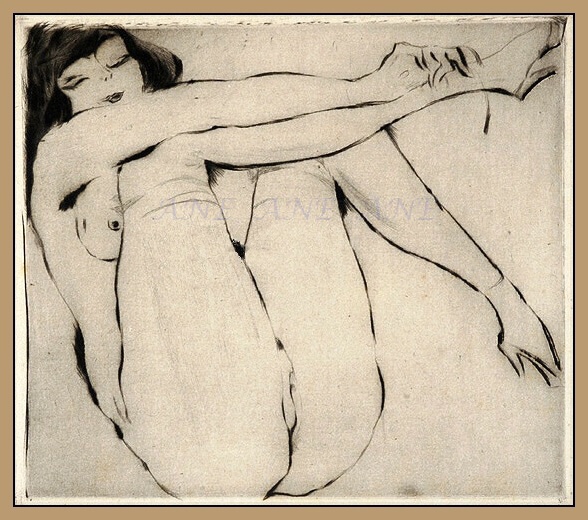 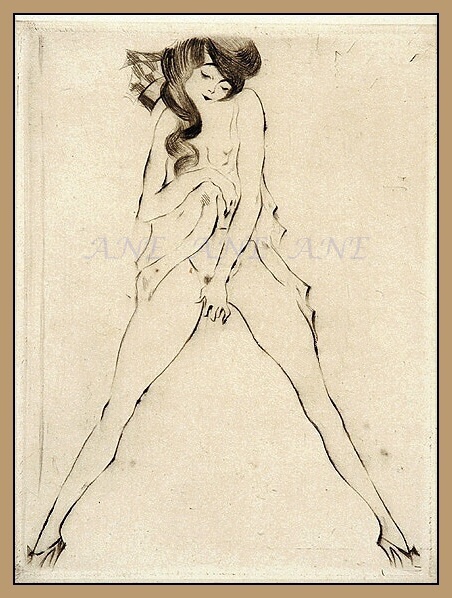 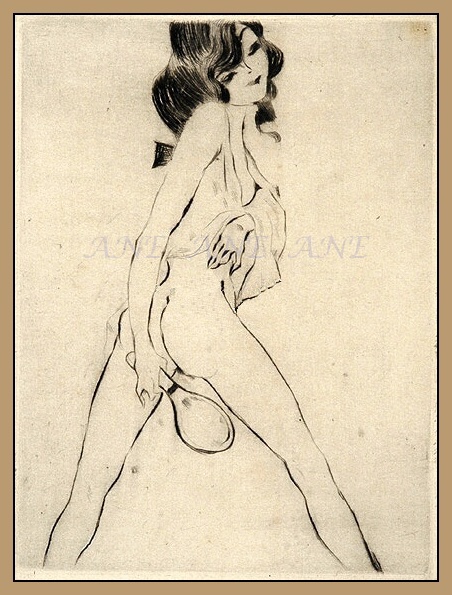 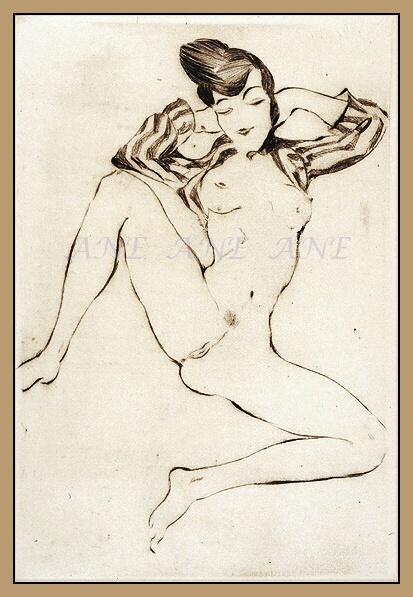 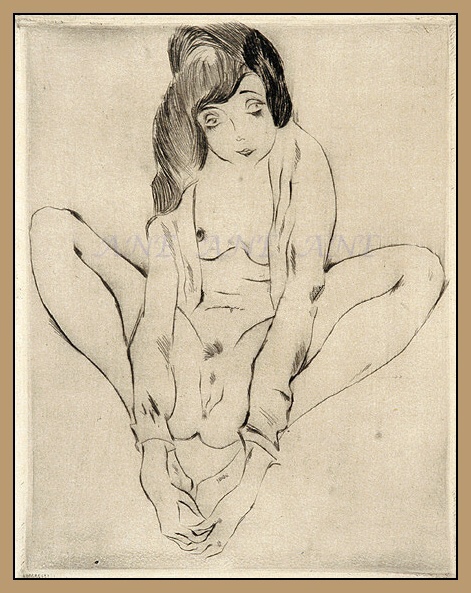