Gino Boccasile, the son of a perfumer, was born in Bari, Italy 1901. Trained as an illustrator he moved to Milan in 1925 and worked at the Mauzan-Morzenti Agency. Over the next few years he produced posters and illustrated fashion magazines.
Boccasile spent time in Buenos Aires and Paris before opening his own agency, ACTA. During this period he produced illustrations for several publications
During The World War II as a supporter of Benito Mussolini Boccasile produced propaganda material for the italian government.He died in 1952

Il Decameron, art editions, Milan , printed in 3000 copies in 1955.
Boccasile died in 1952, he managed to illustrate only one volume of this work, which was complemented by other authors in 1955. 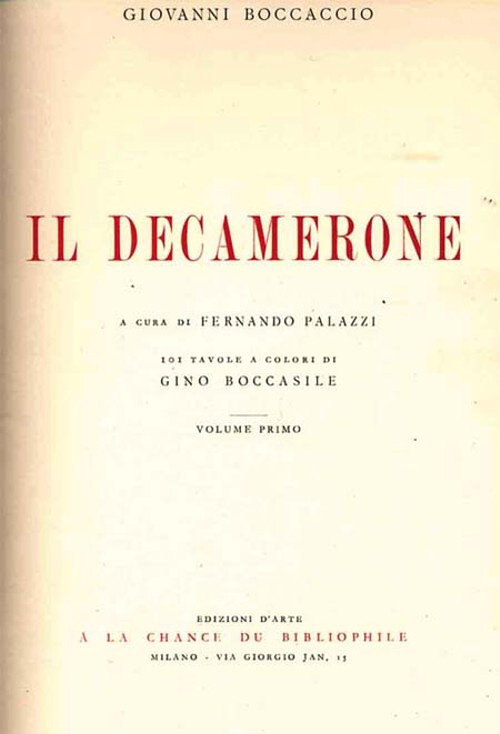 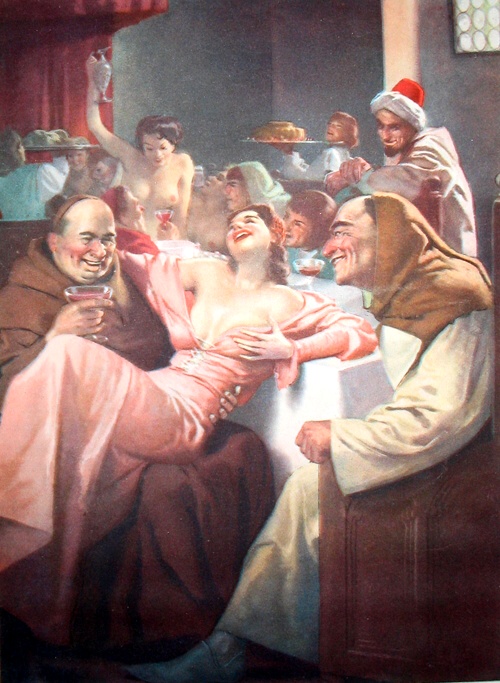 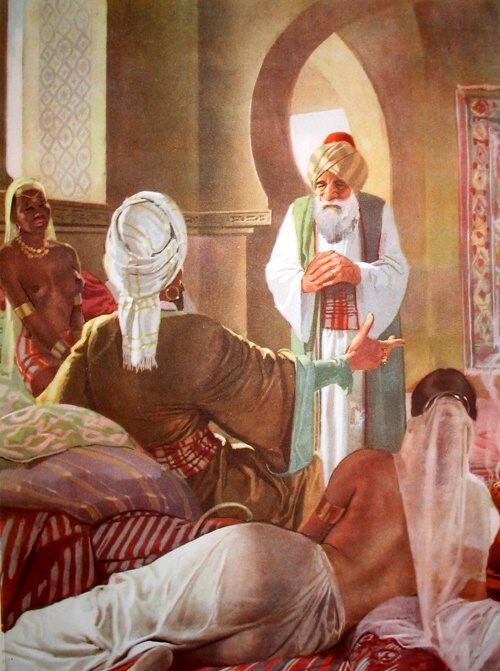 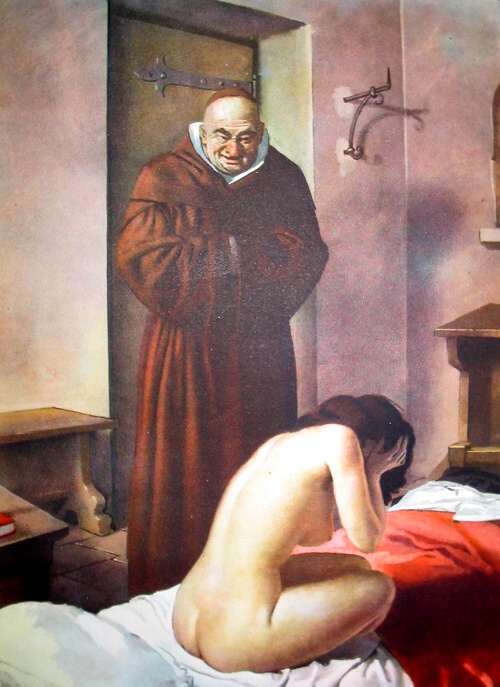 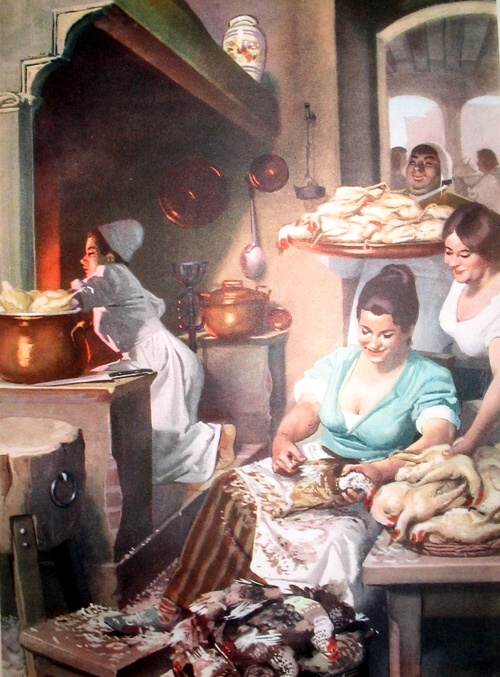 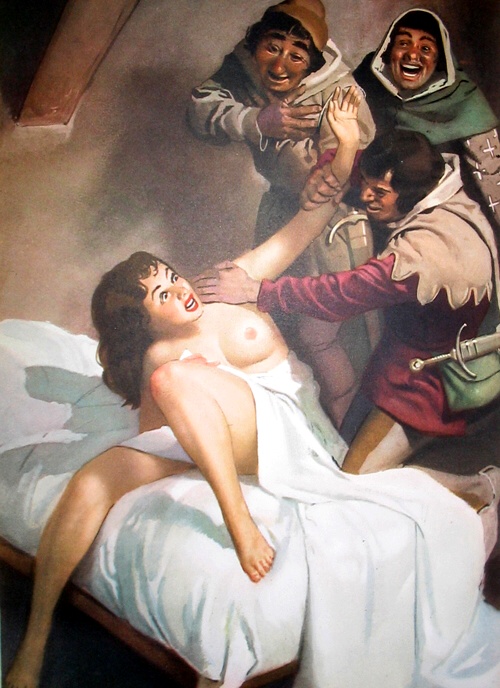 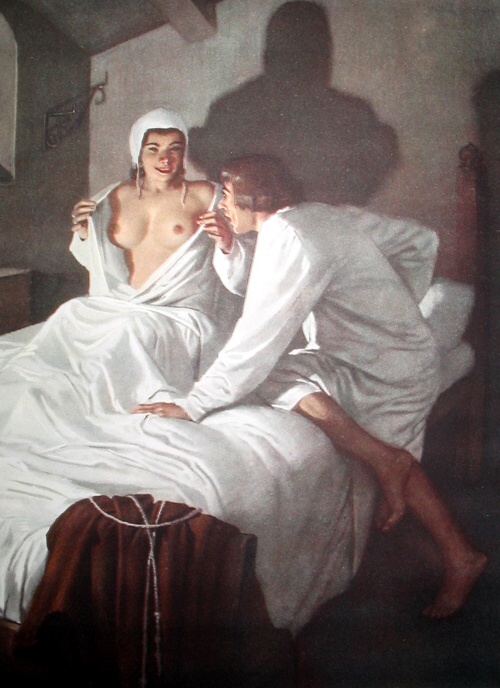 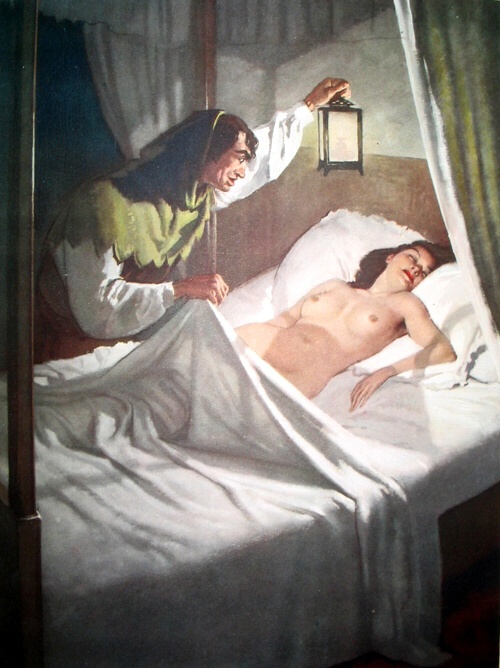 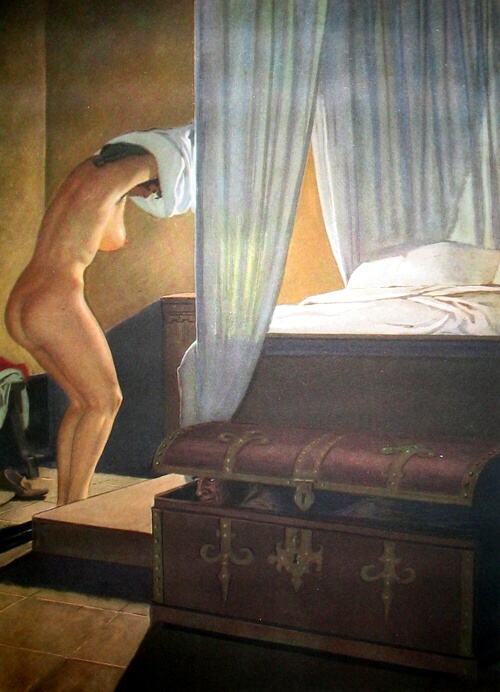 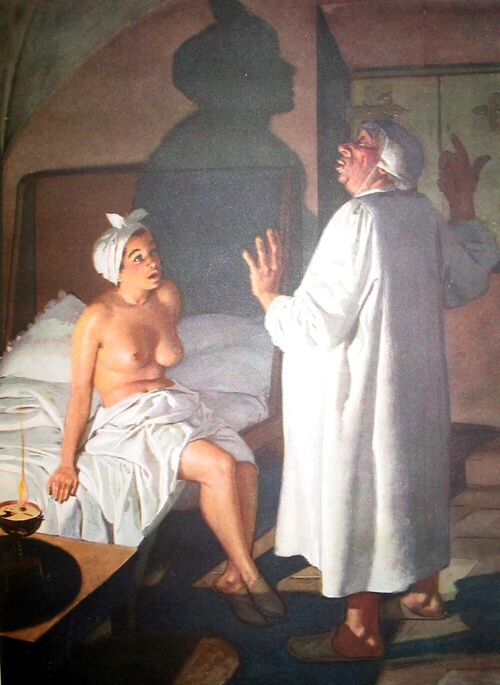 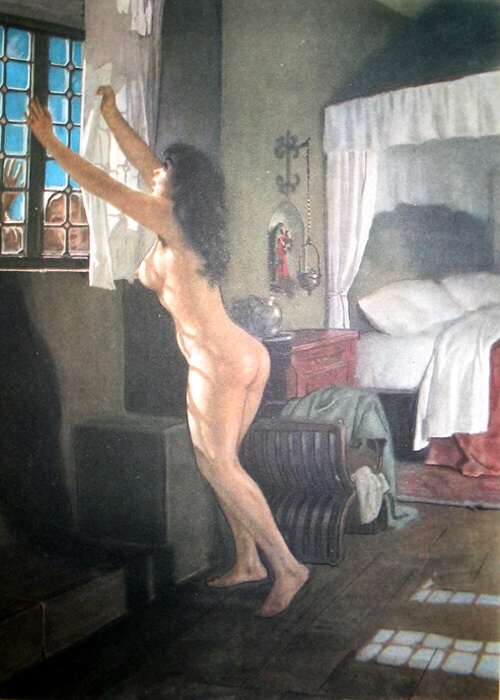 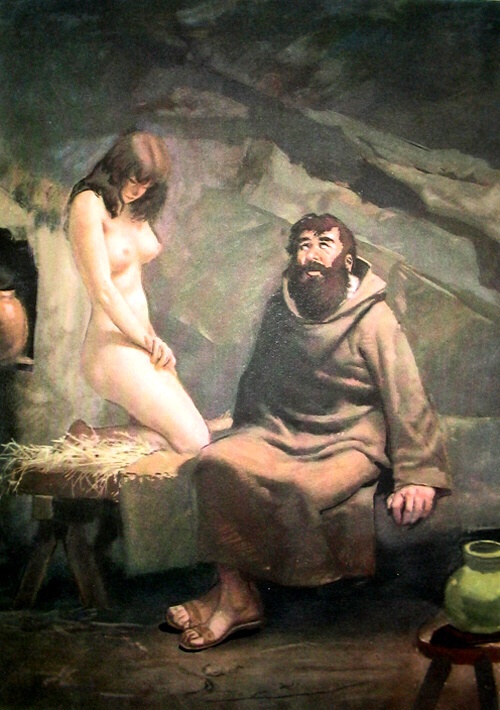 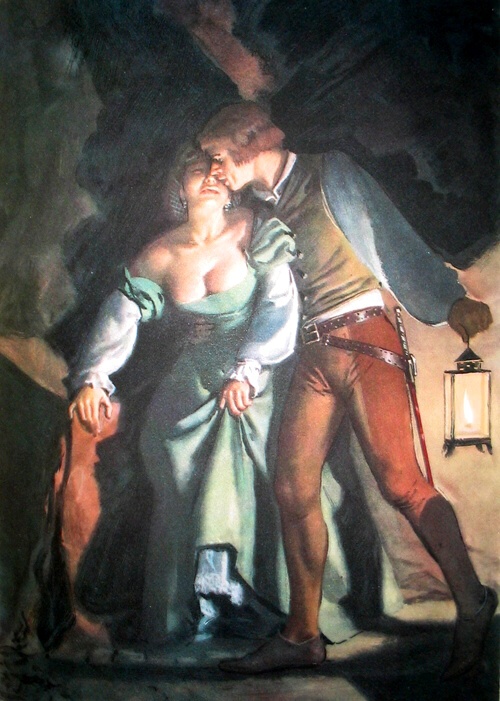 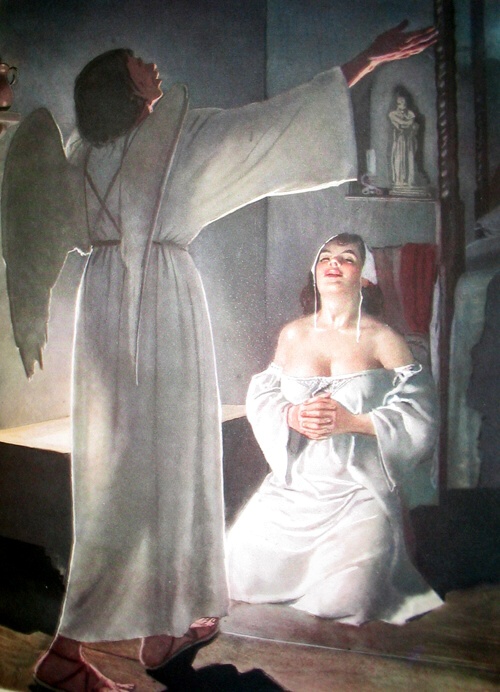 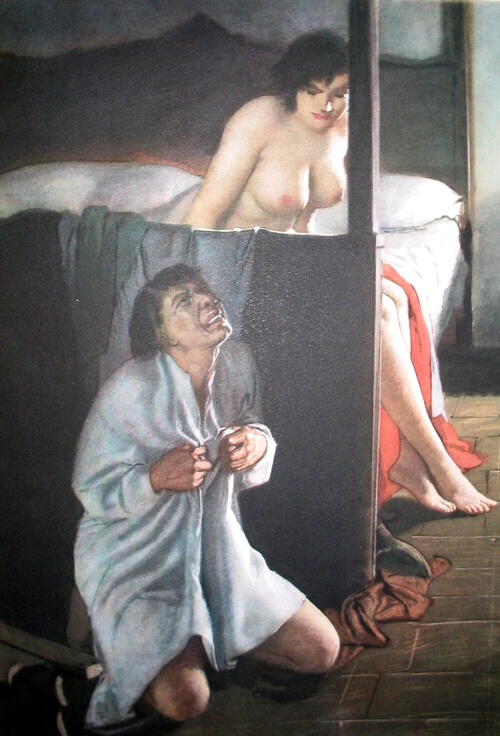 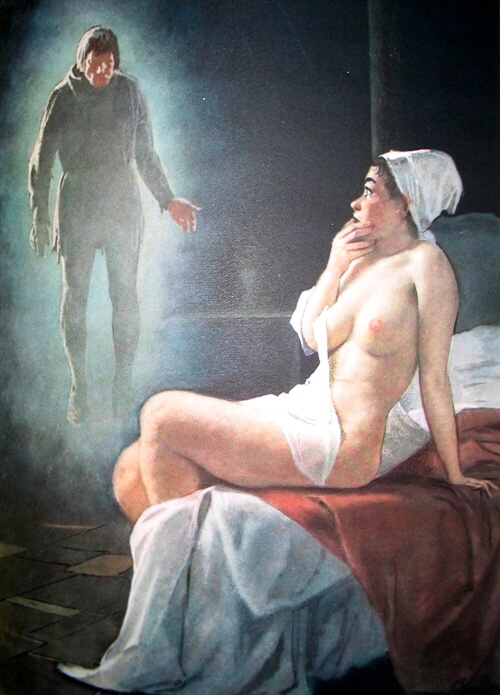 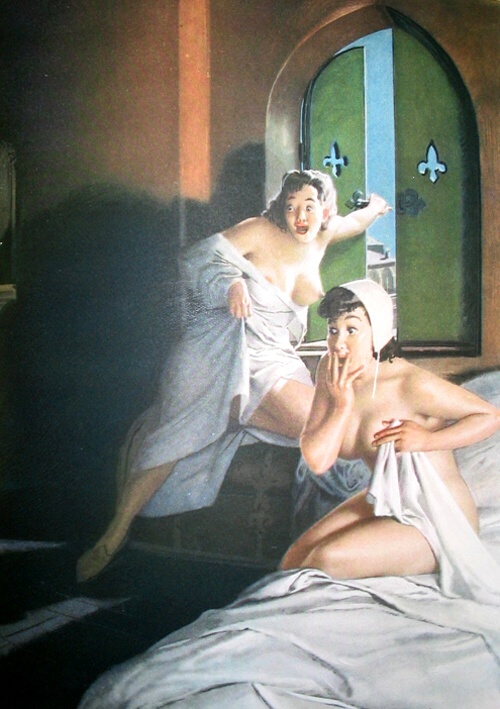 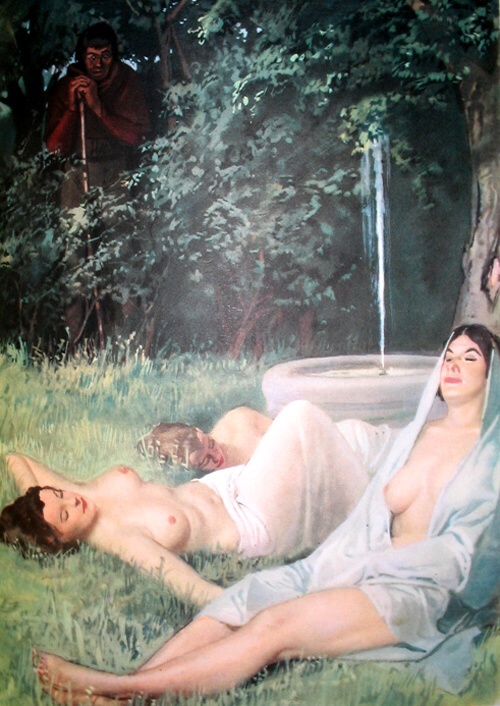 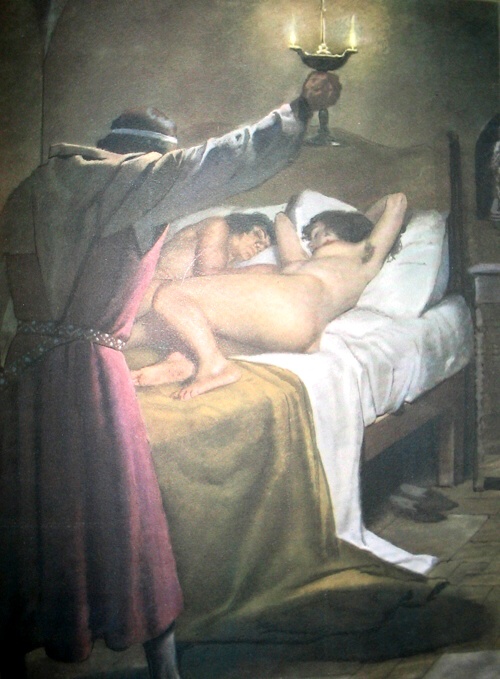 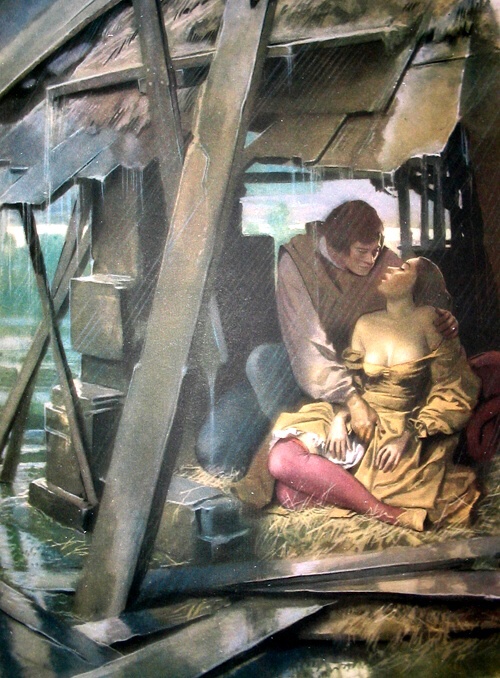 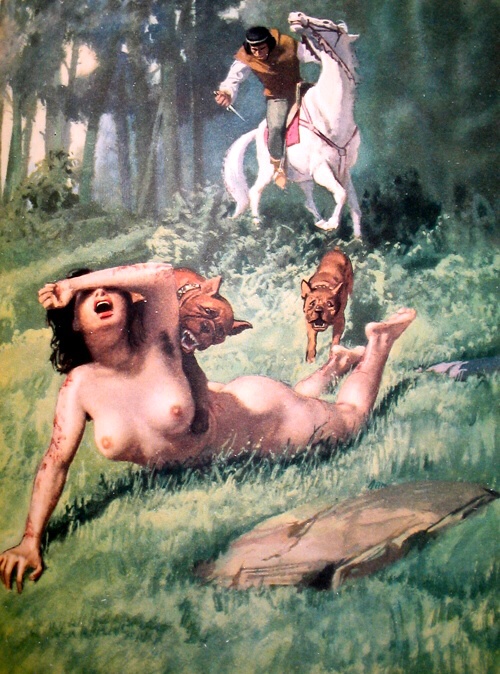 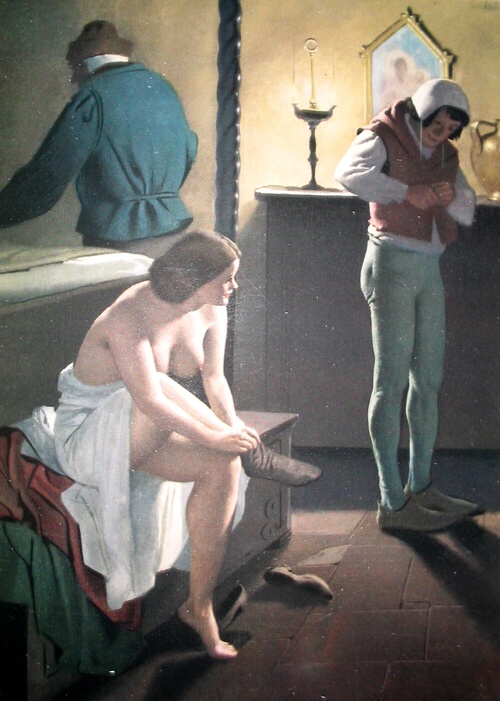