Yan Pei-Ming  严培明; is a Chinese painter born in 1960 in Shanghai, grew up in Shanghai and moved to France in 1982. His most famous paintings are over-dimensioned Mao portraits worked out in fast, thick brush strokes of only a few colours, usually black and white or red and white. Hence, his canvas appears to be abstract close up, but the motif becomes more and more evident with distance.

Yan Pei Ming's artworks include other enormous portraits of important figures such as Buddha or Bruce Lee as well as auto portraits. His painting's model was also the French Prime minister Dominique de Villepin, and was exhibited at the Gran Palais in spring 2006. 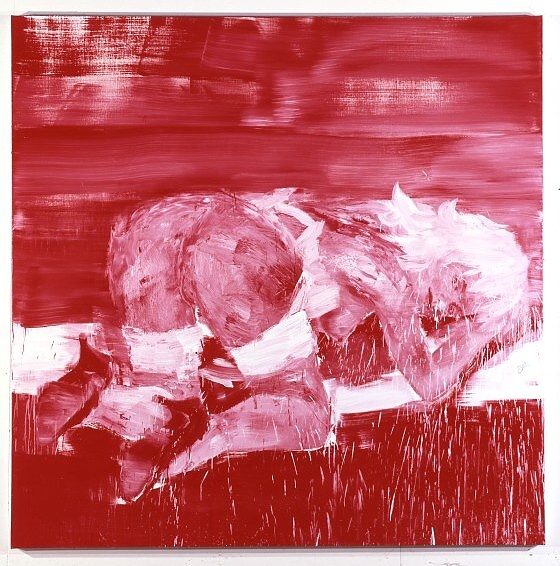