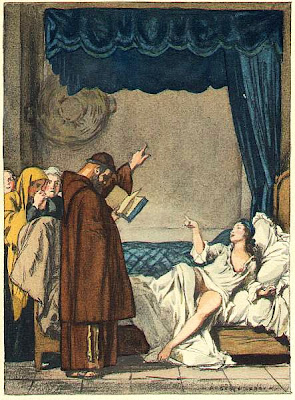 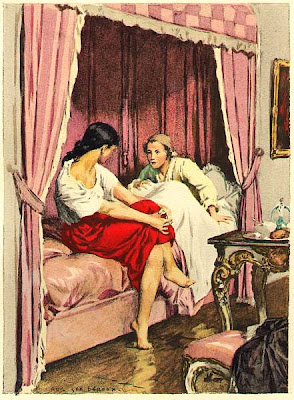 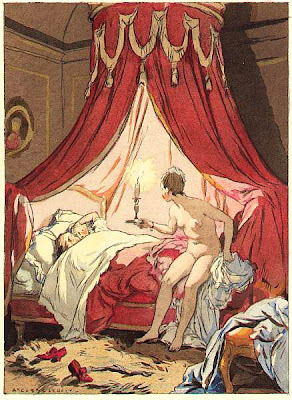 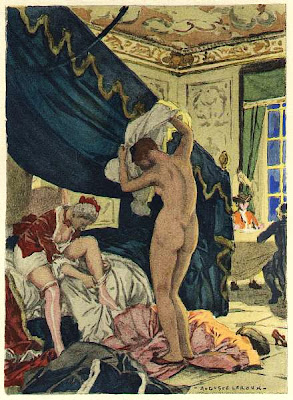 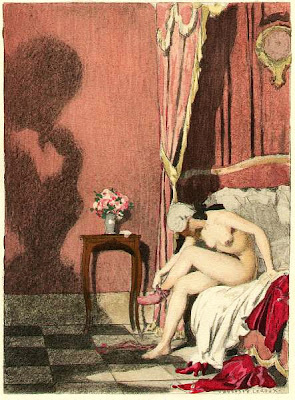 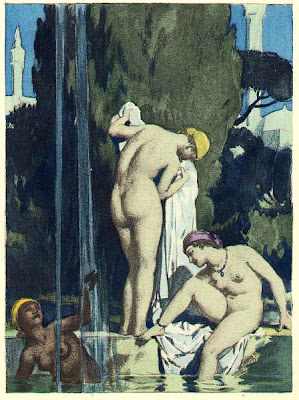 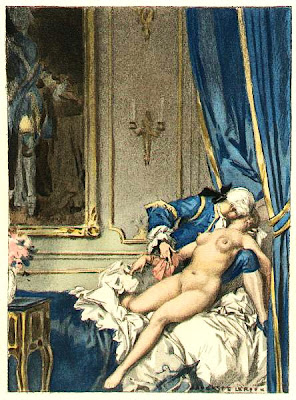 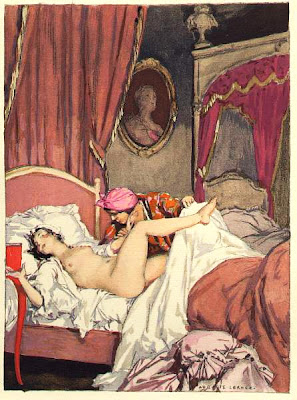 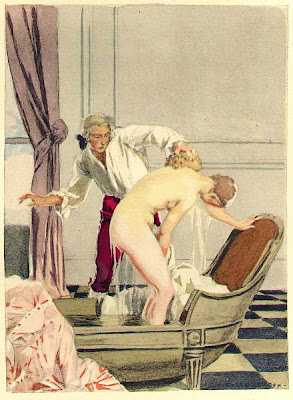 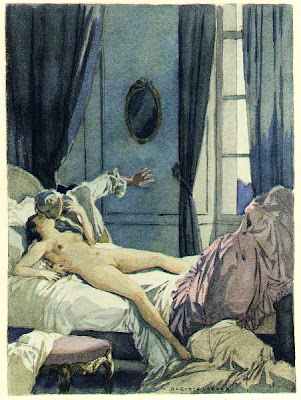 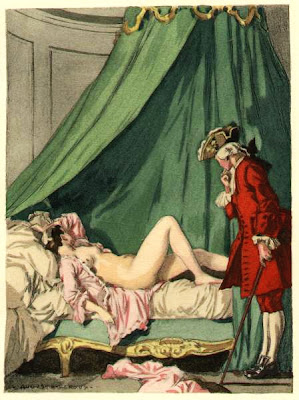 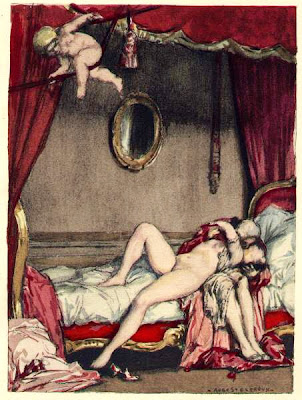 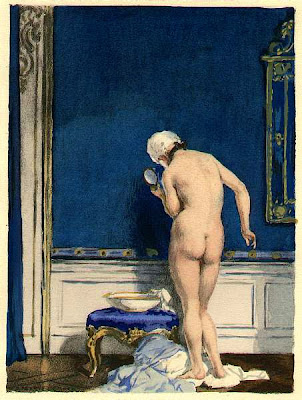 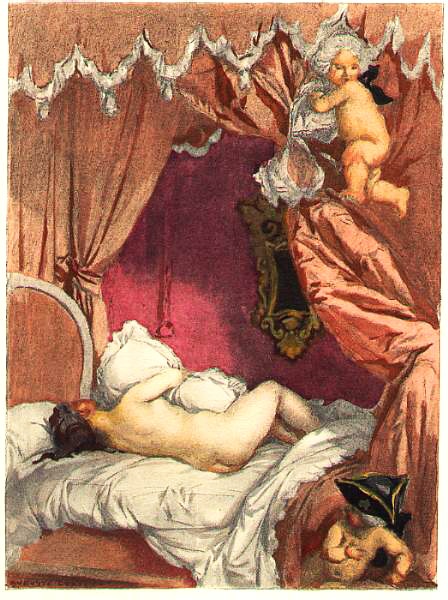 http://www.cubra.nl/casanova/casanovadeel1/casanova01prent12.htm
Posted by Unknown at 11:58 AM