Drawings by Nicole Claveloux under the anagram pseudonym Cécile Vallonoux.
See her site. 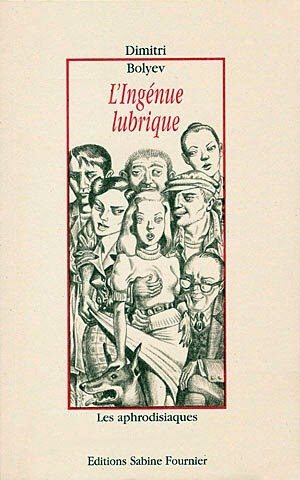 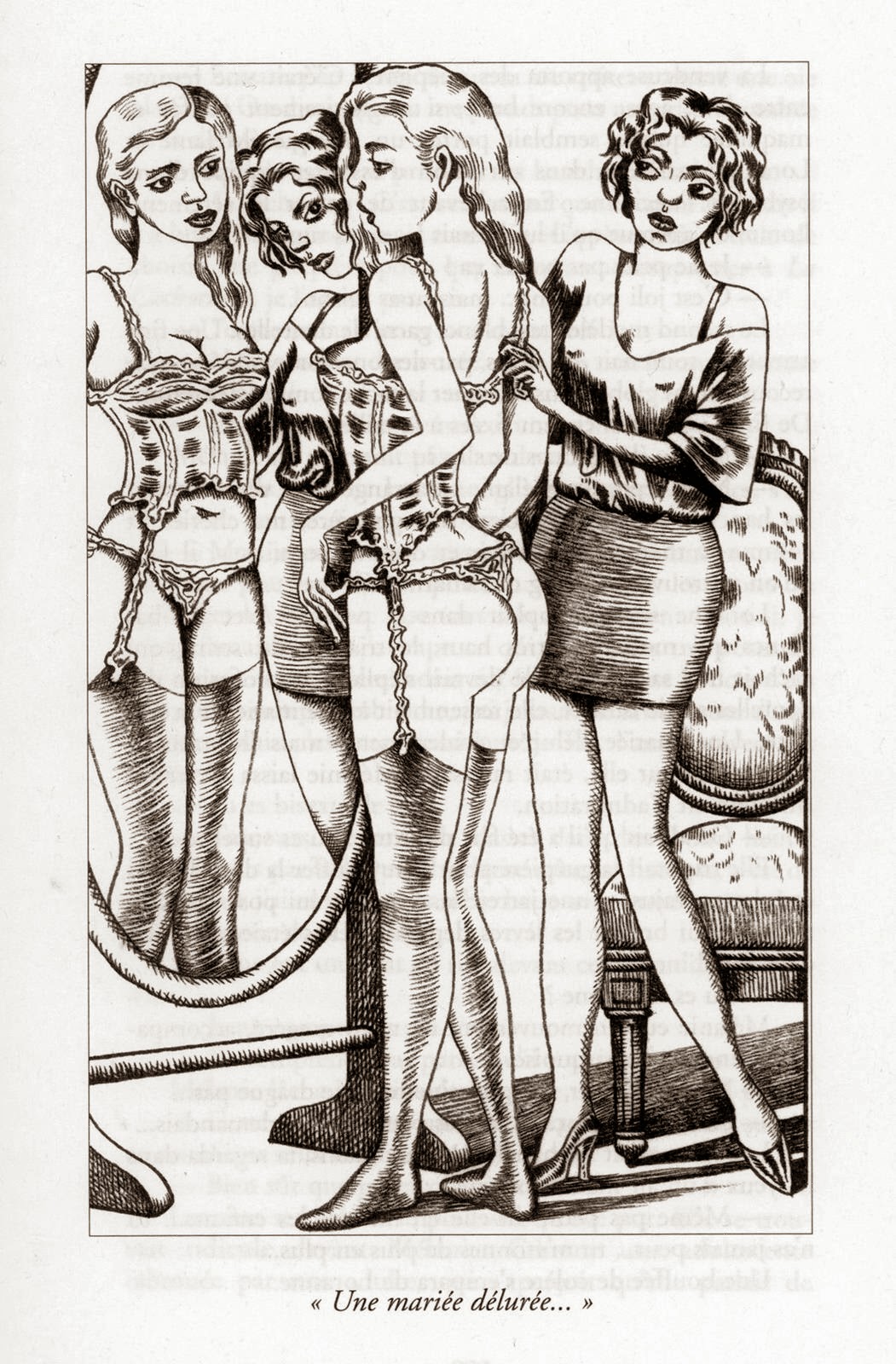 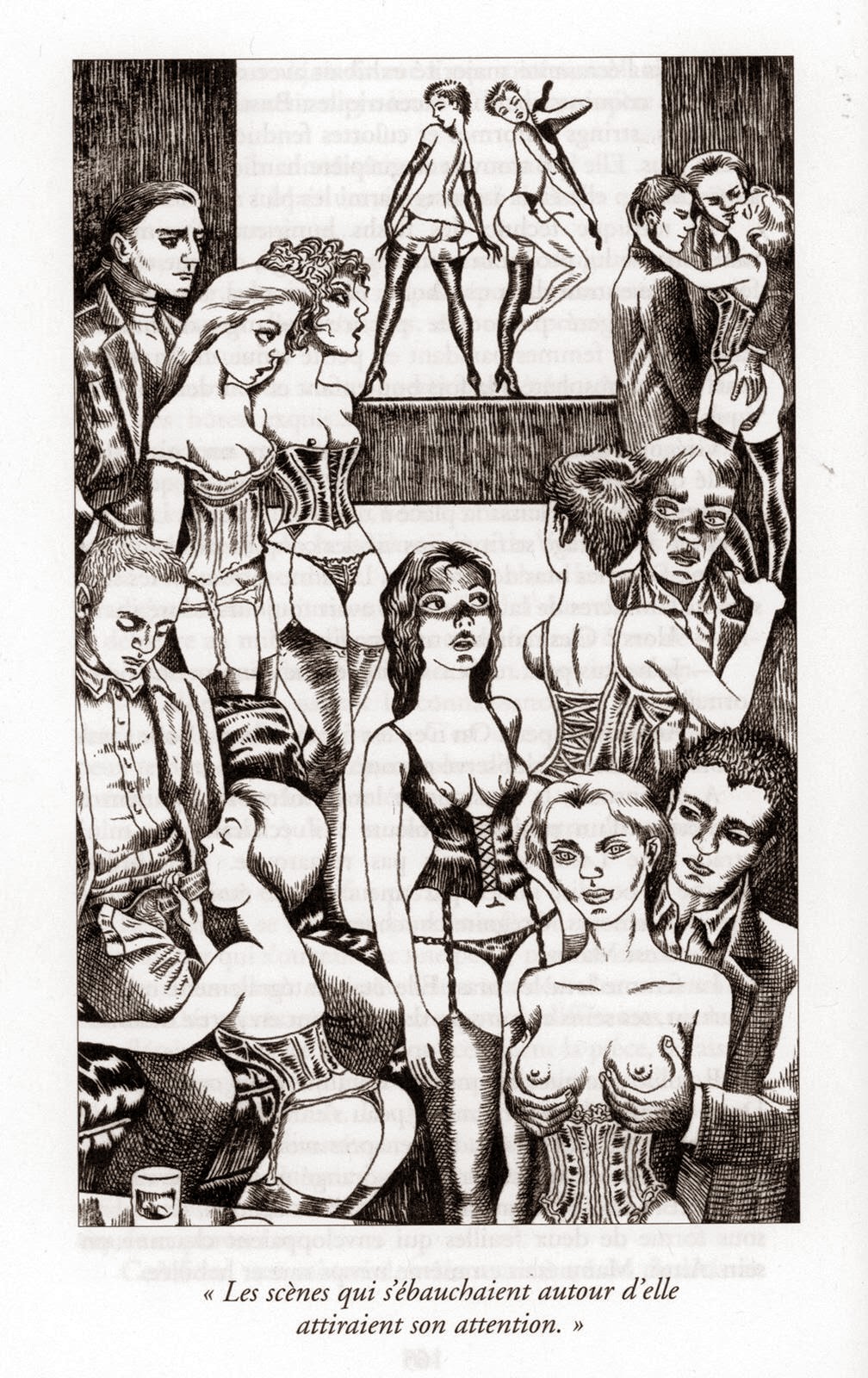 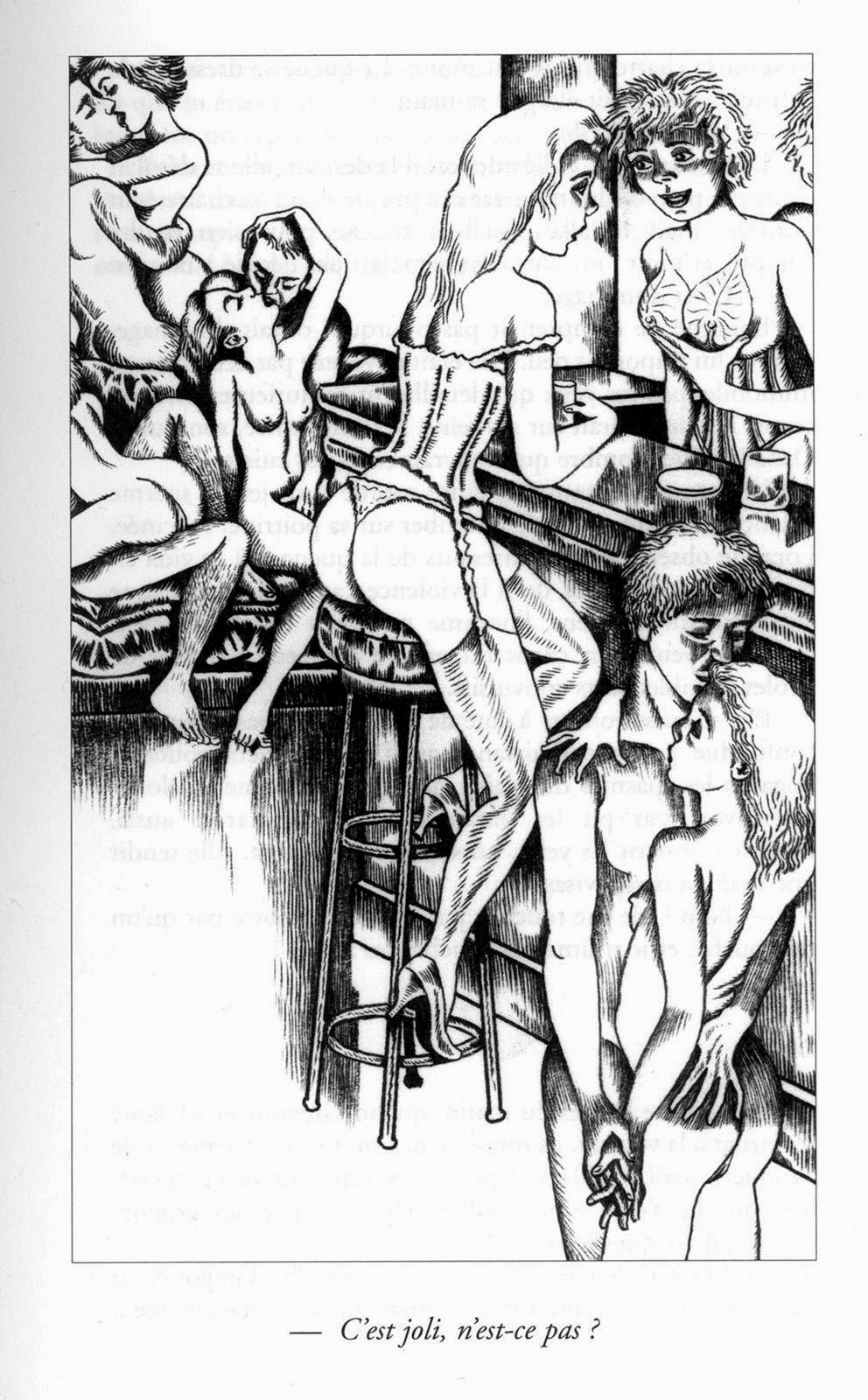 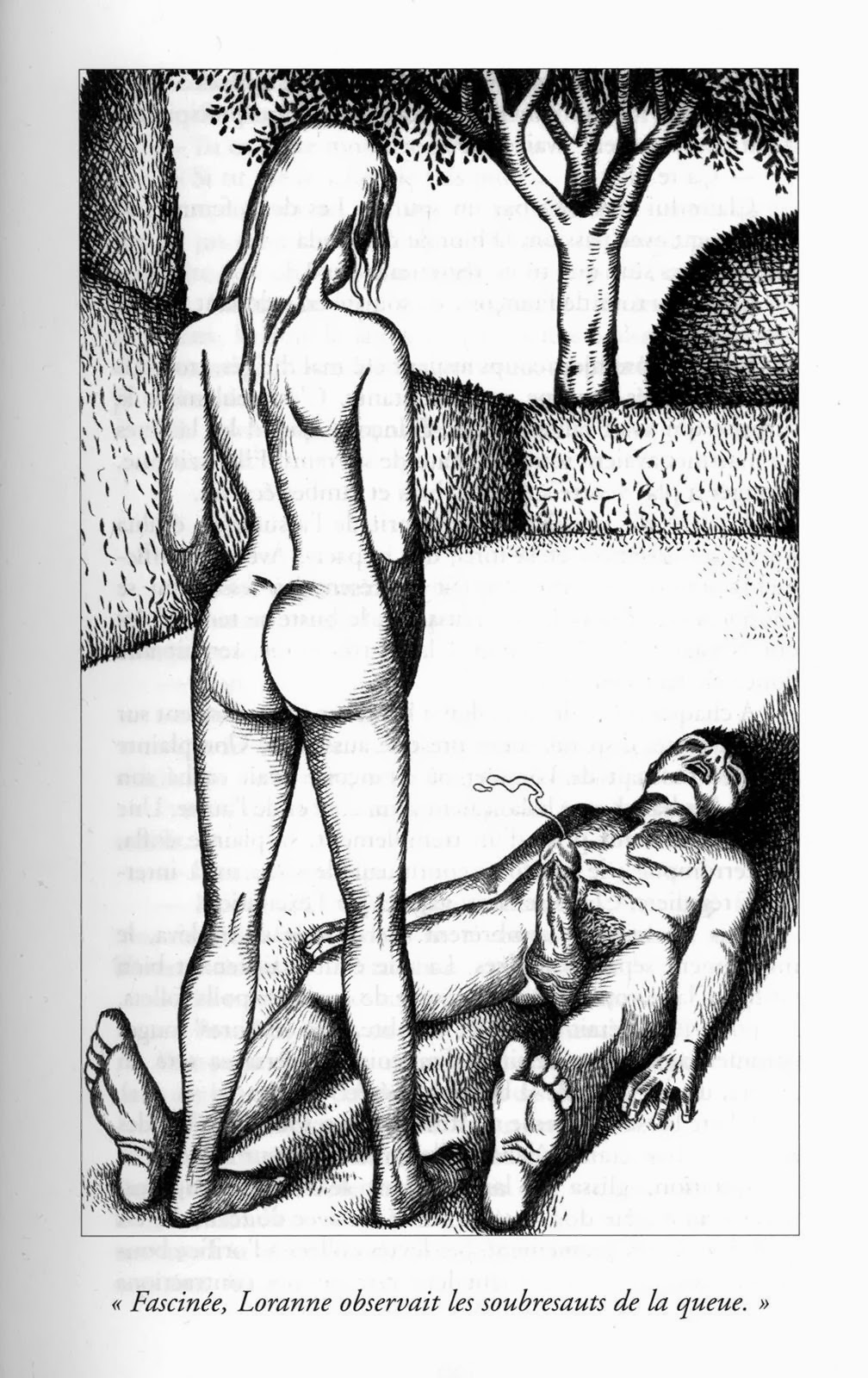 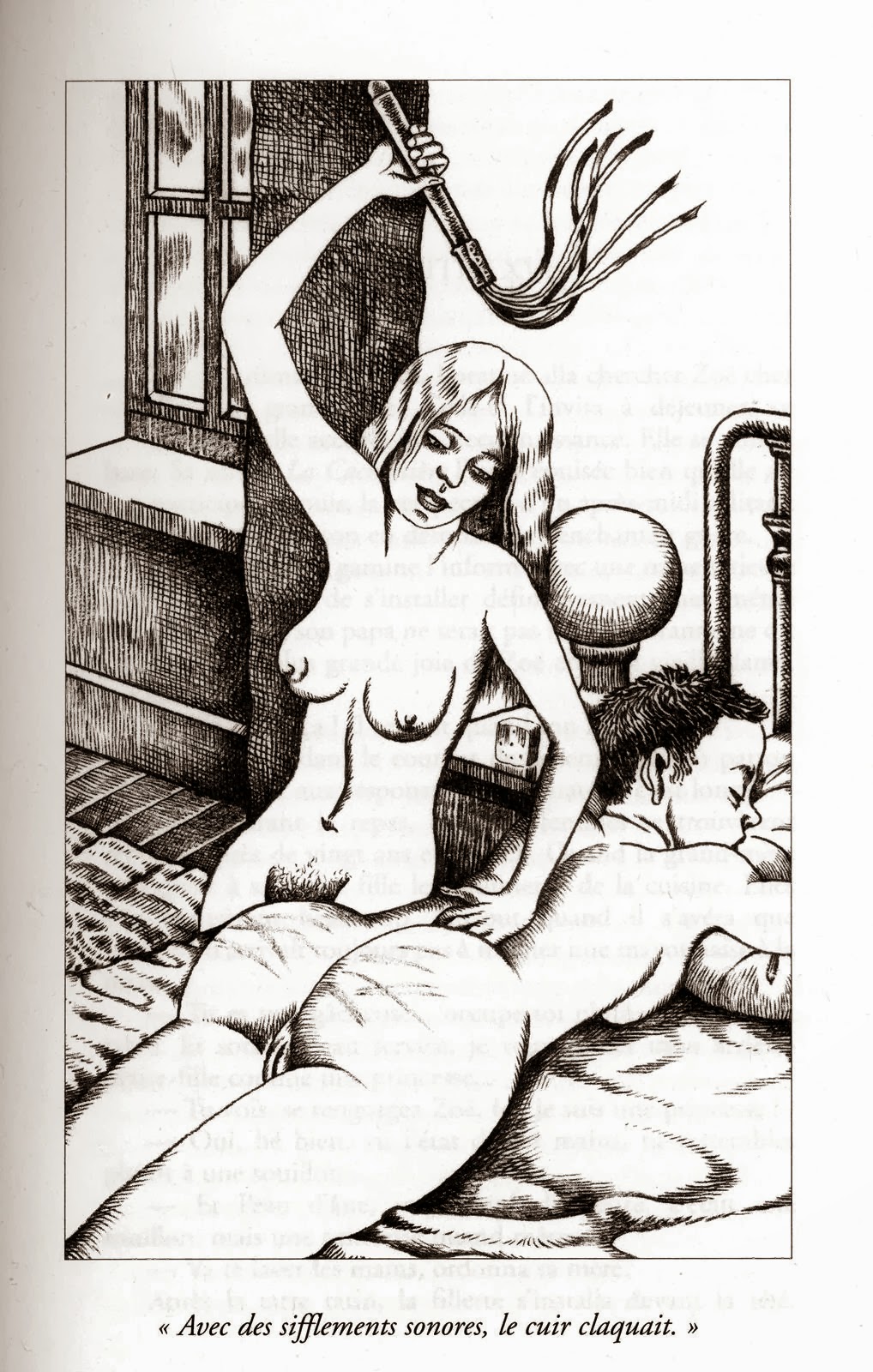 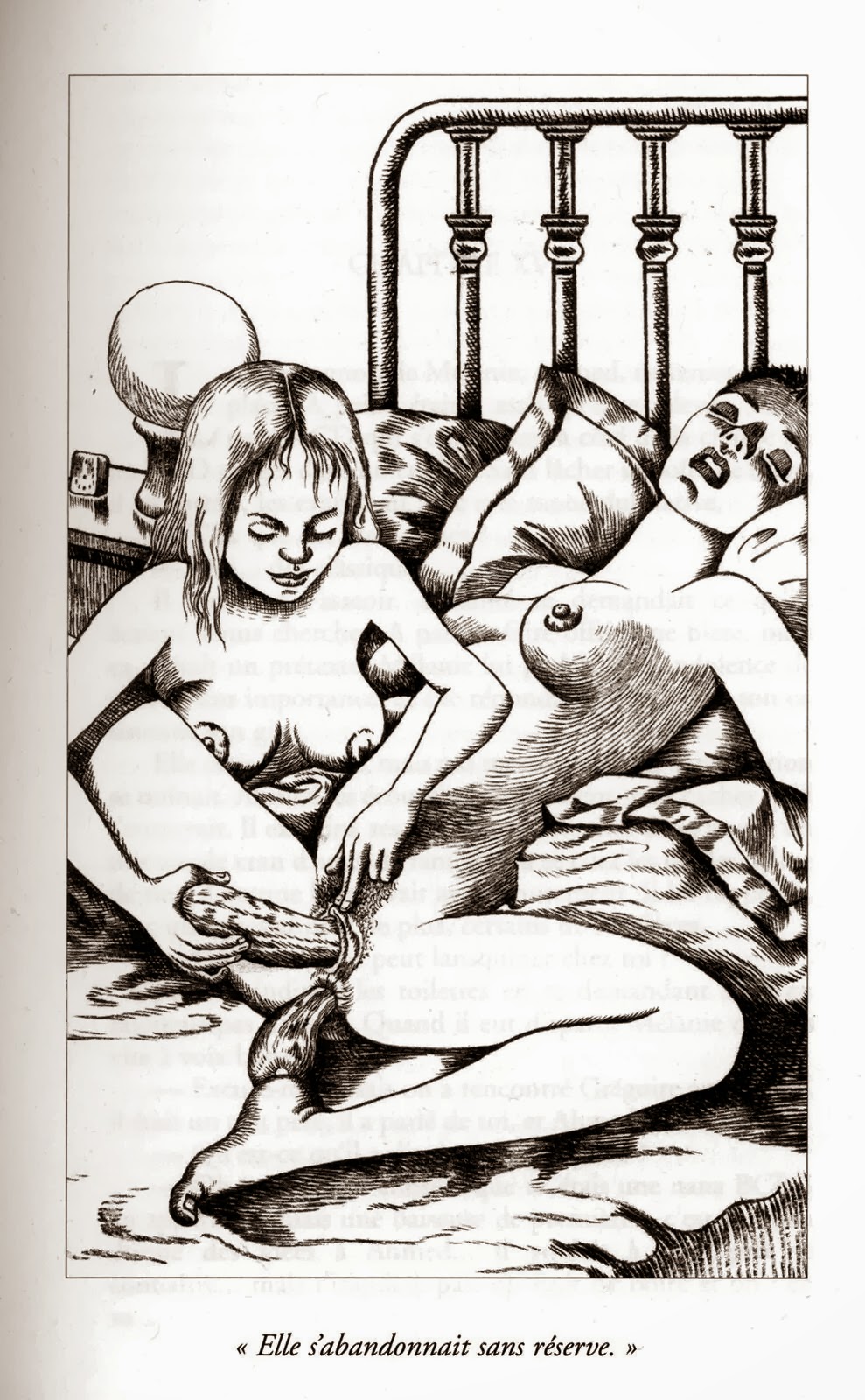 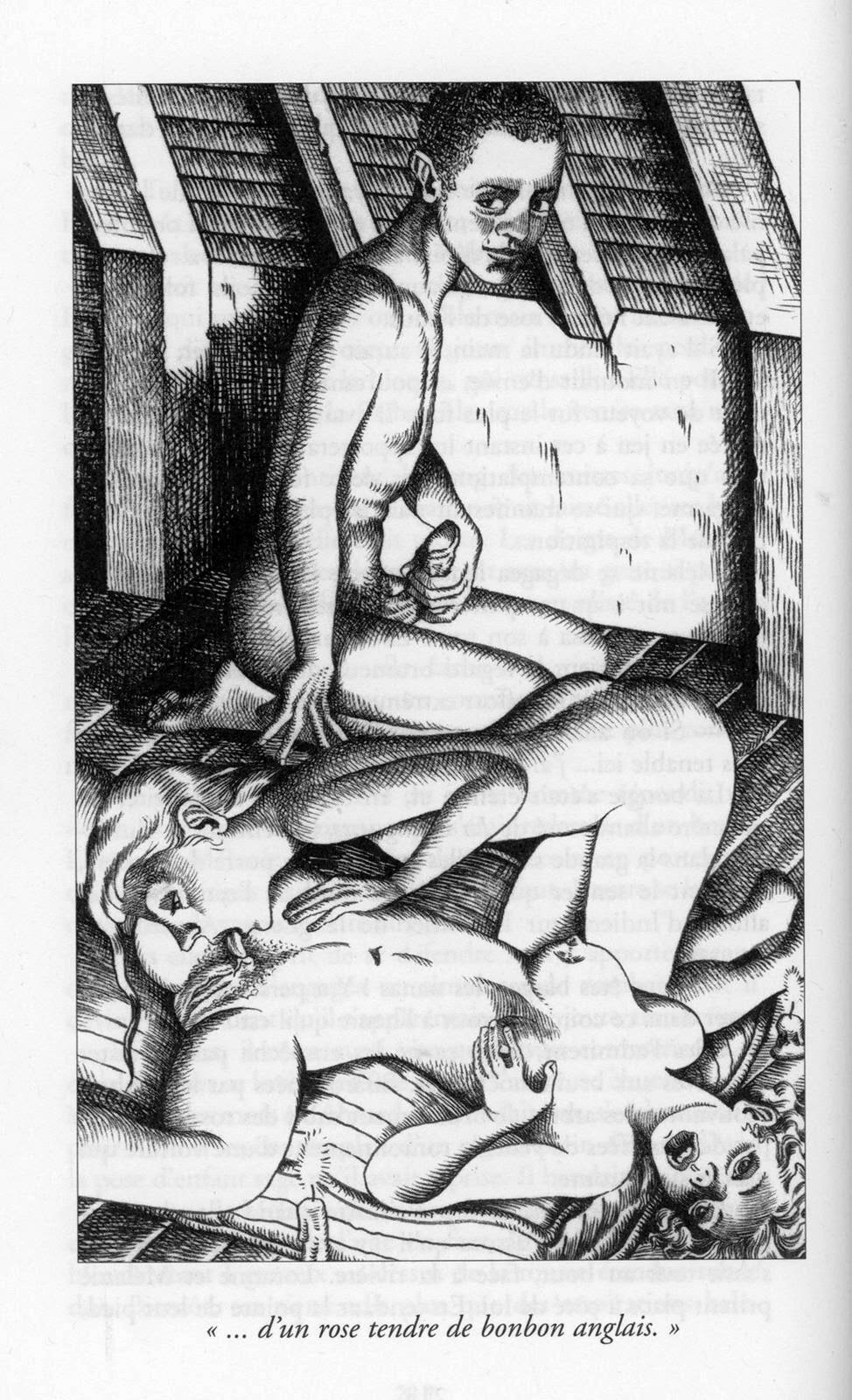 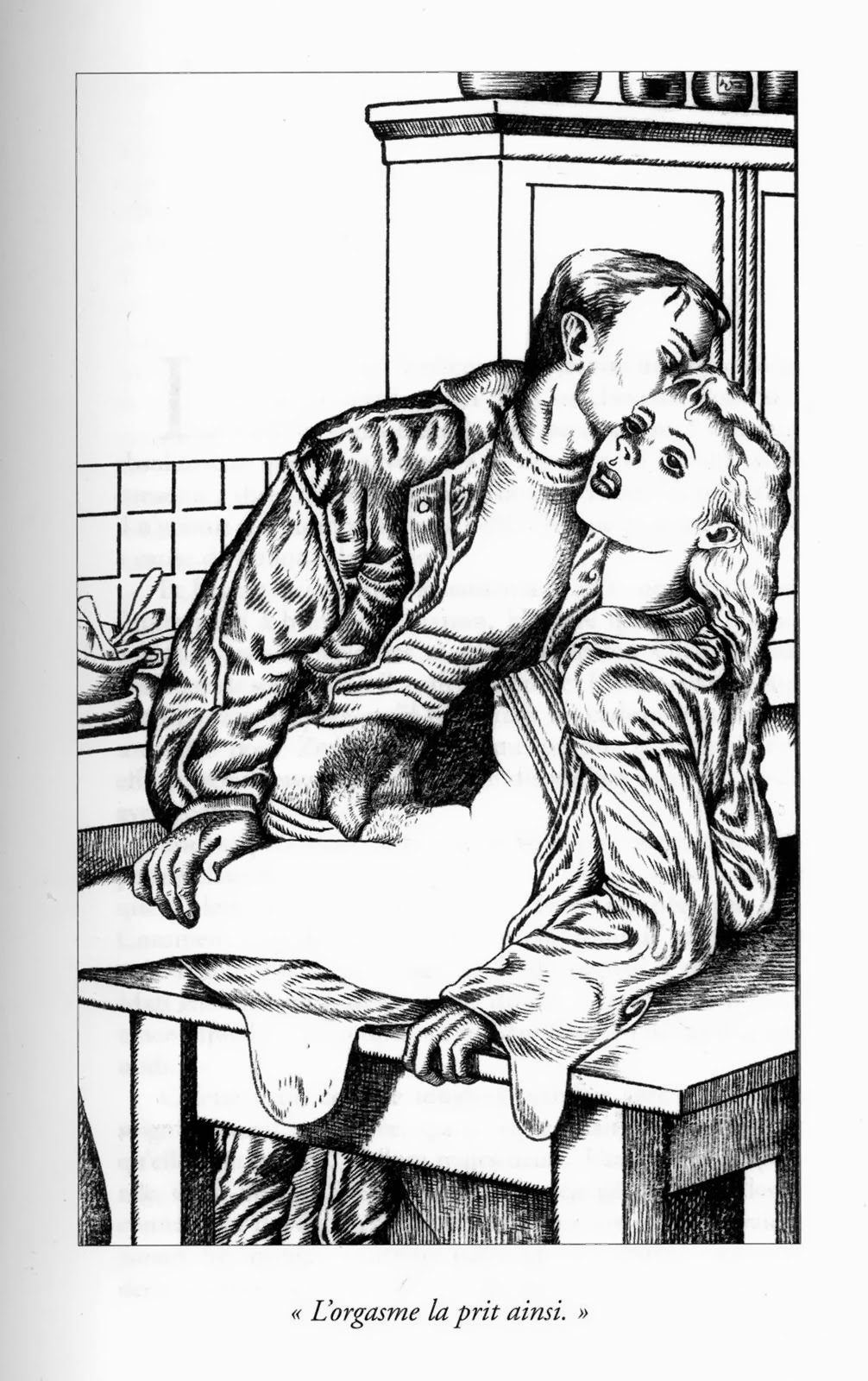 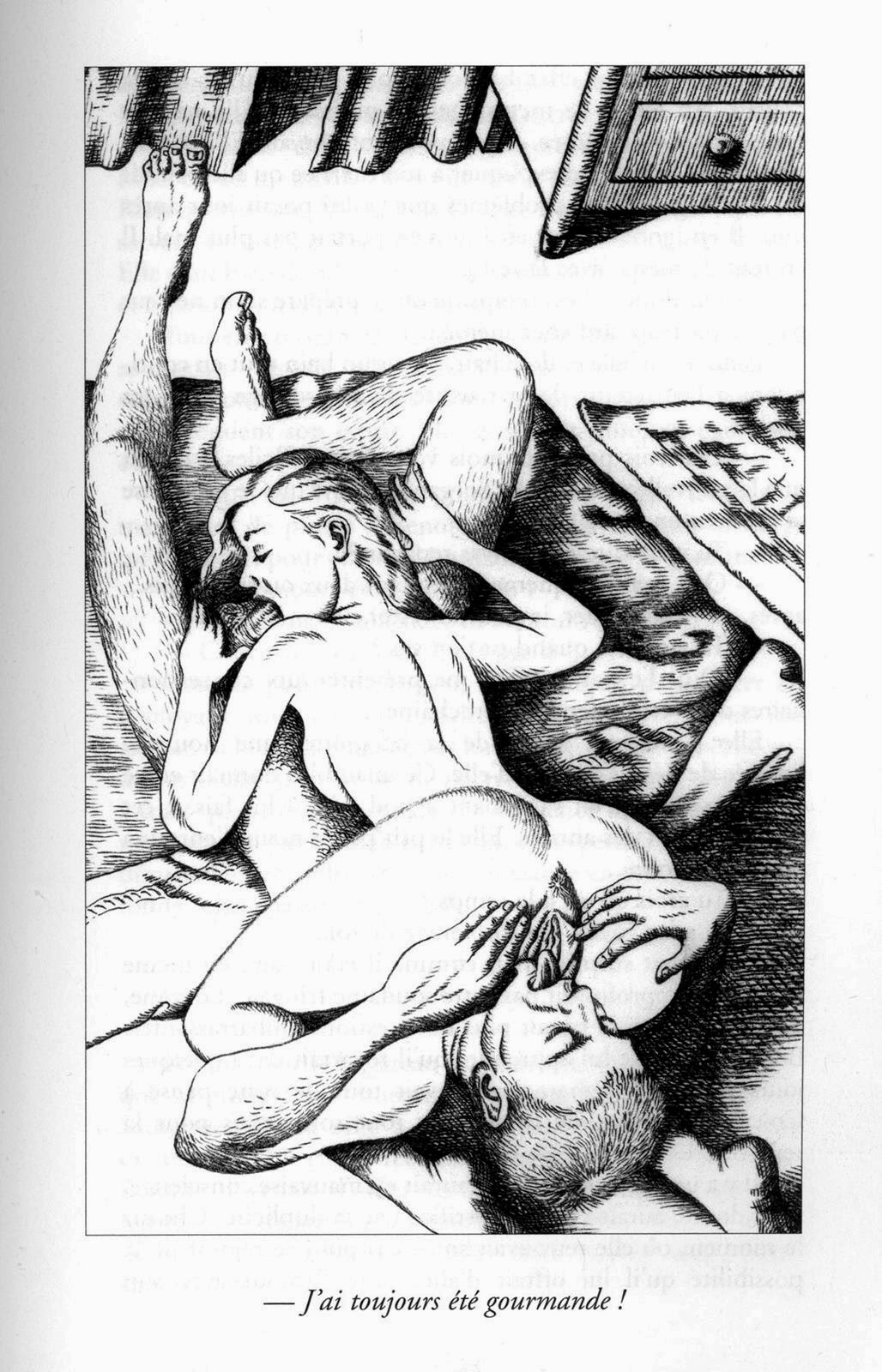 For example some oil paintings of lustful nuns. 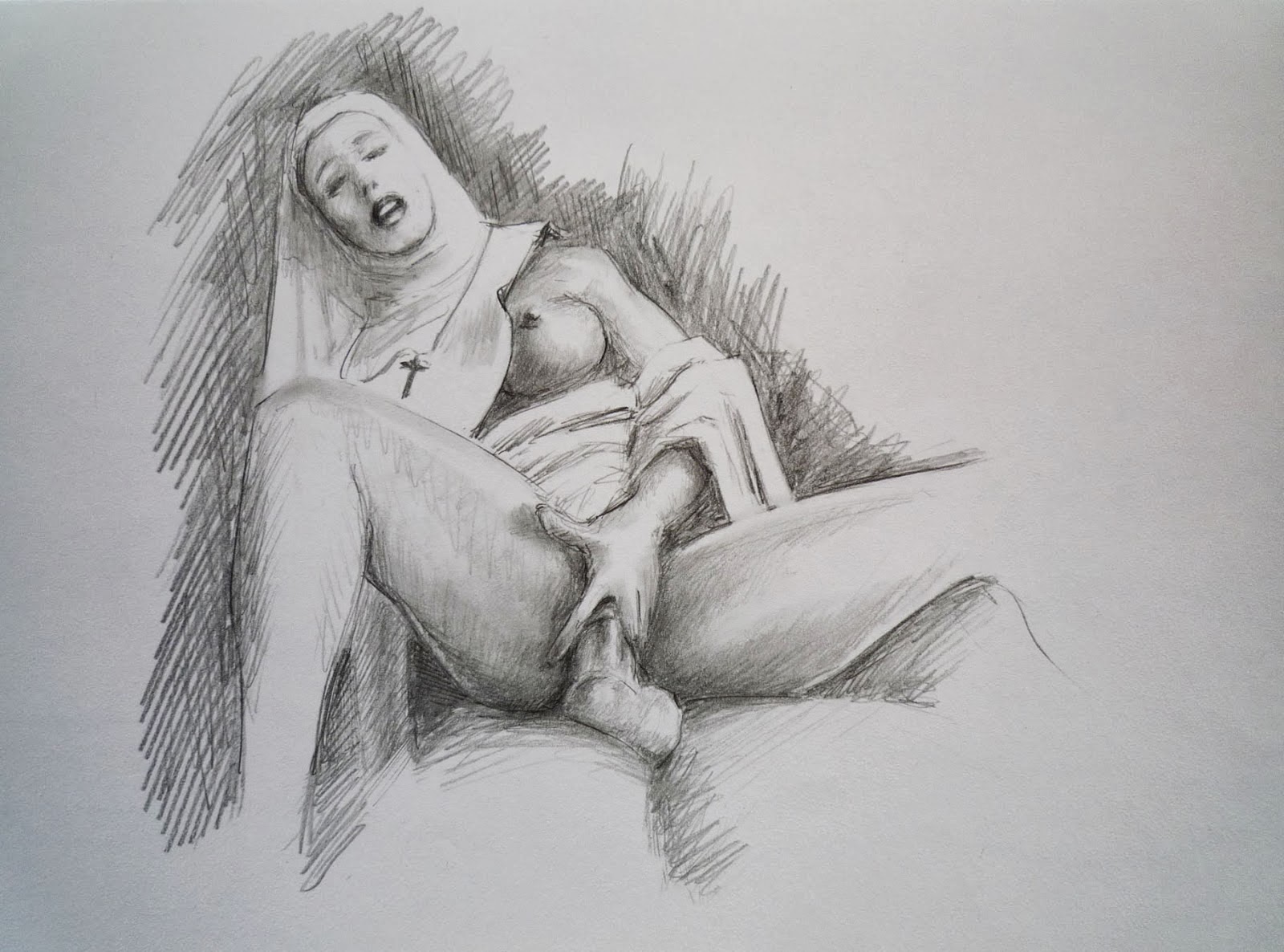 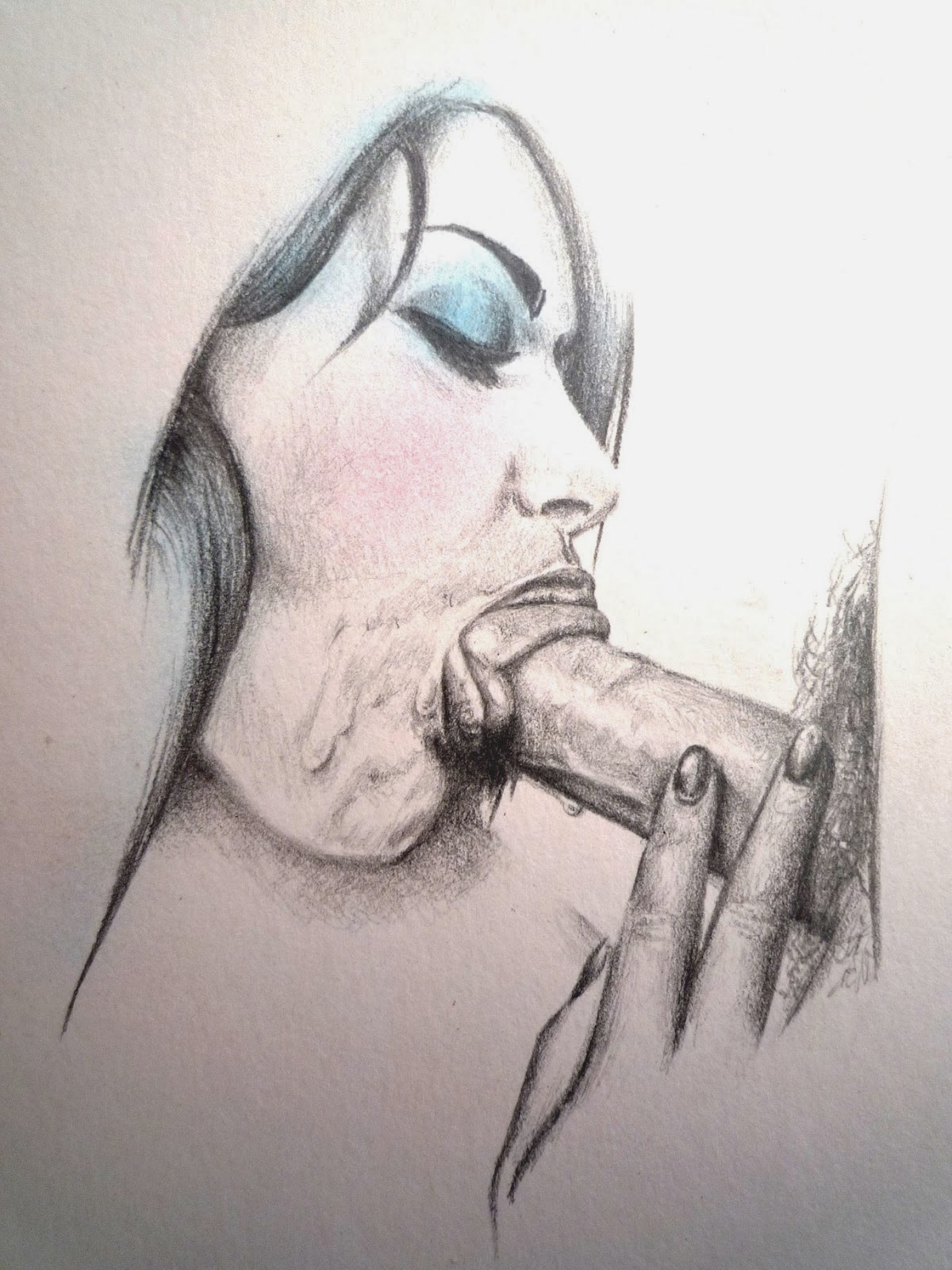 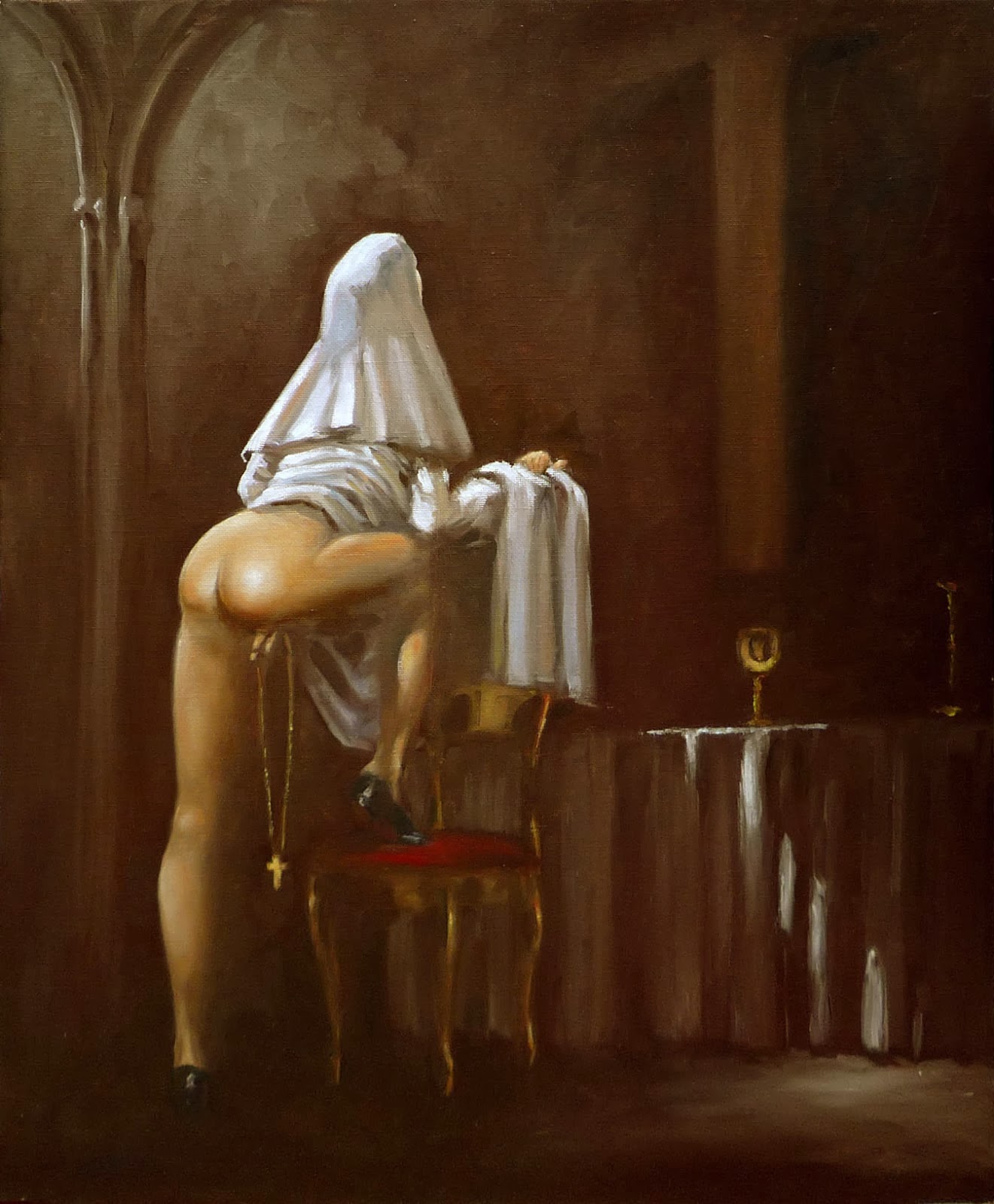 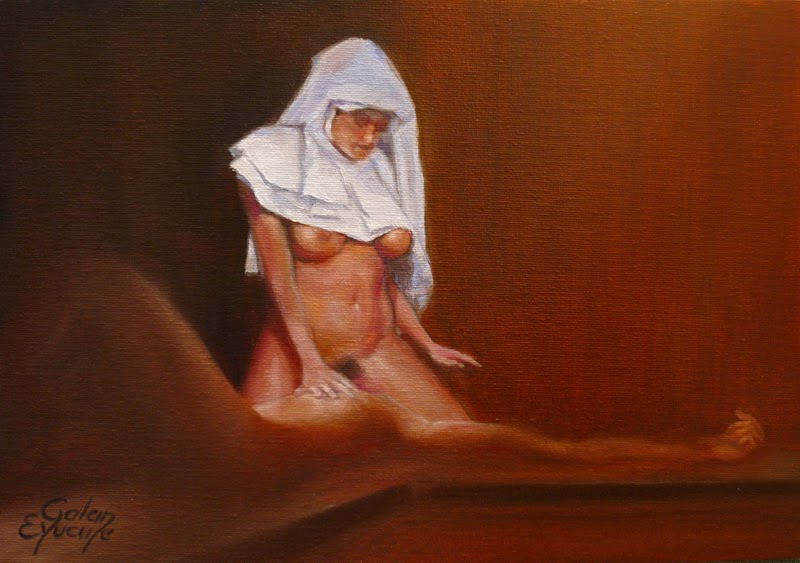 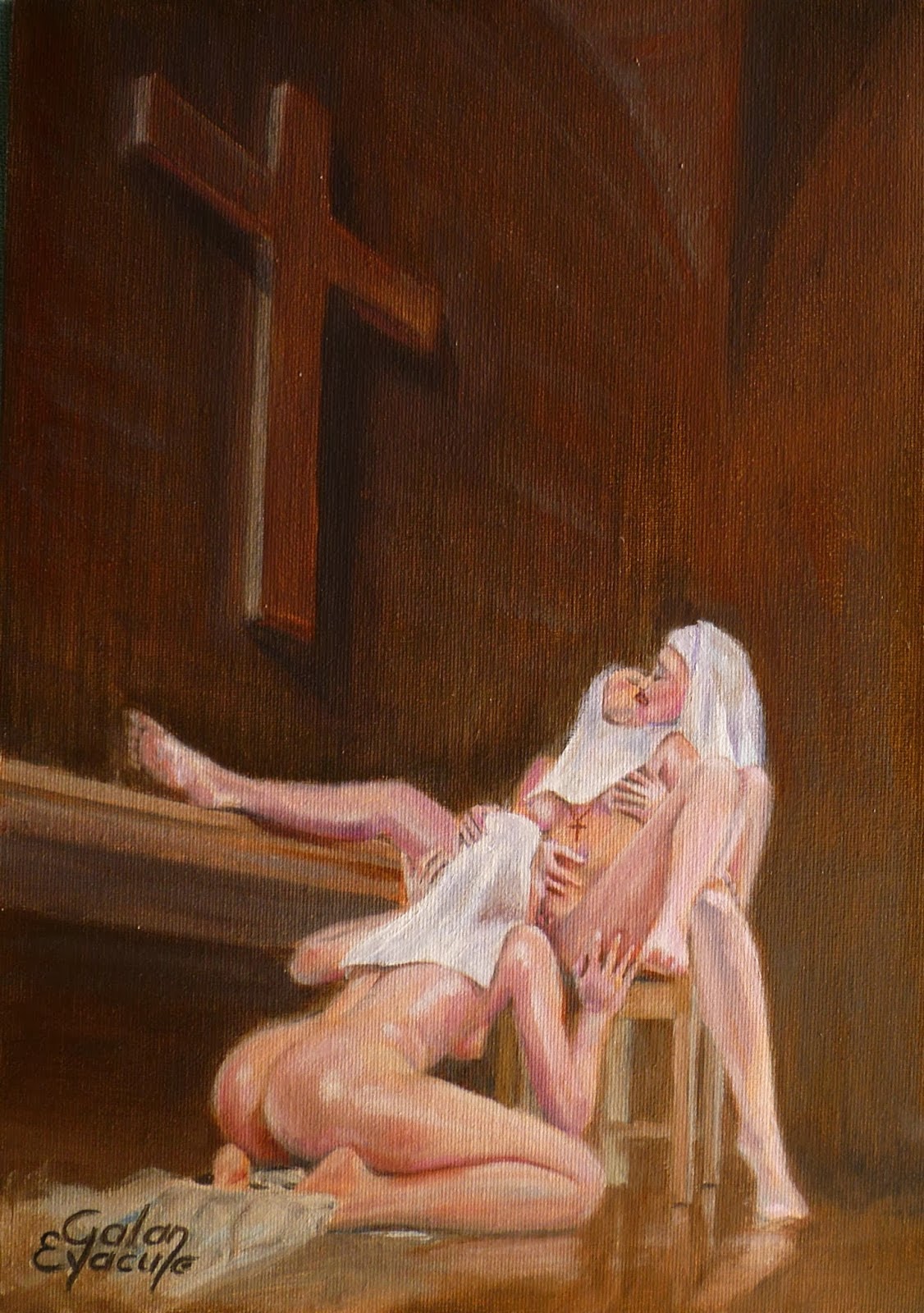 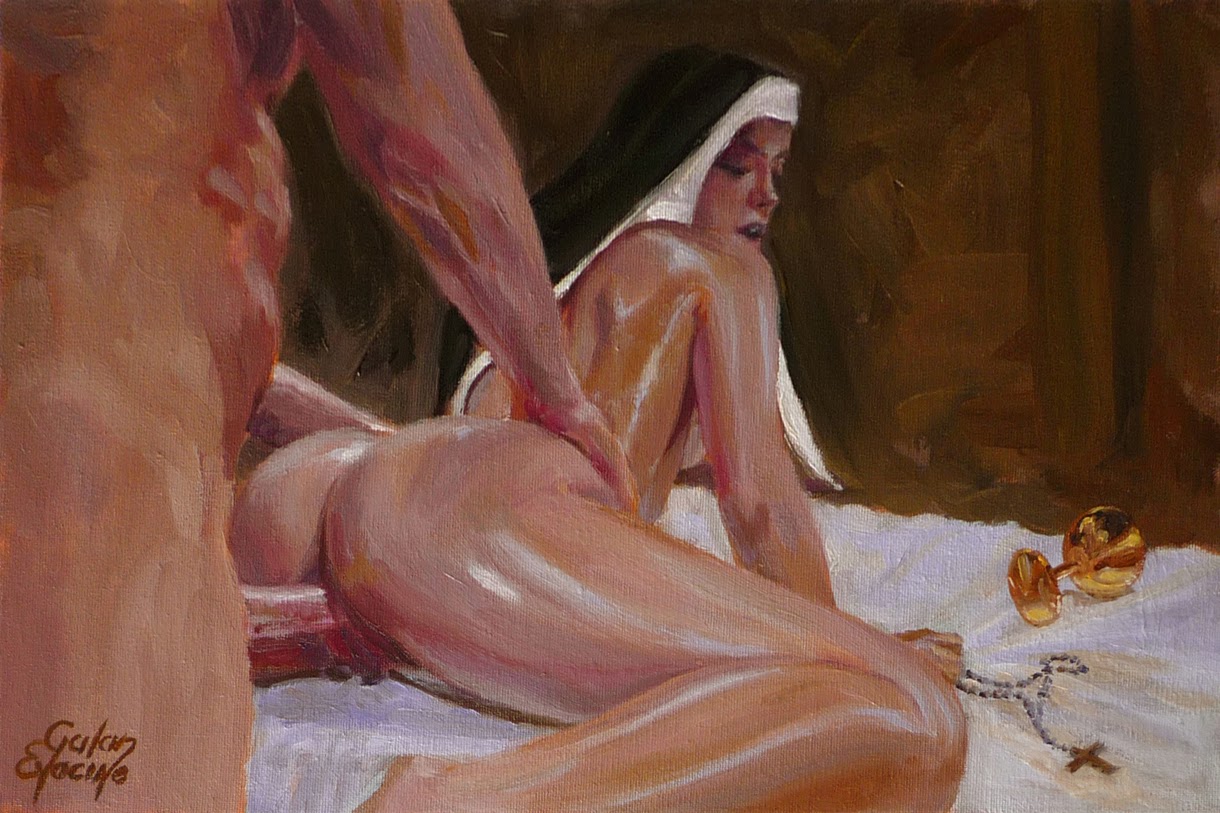 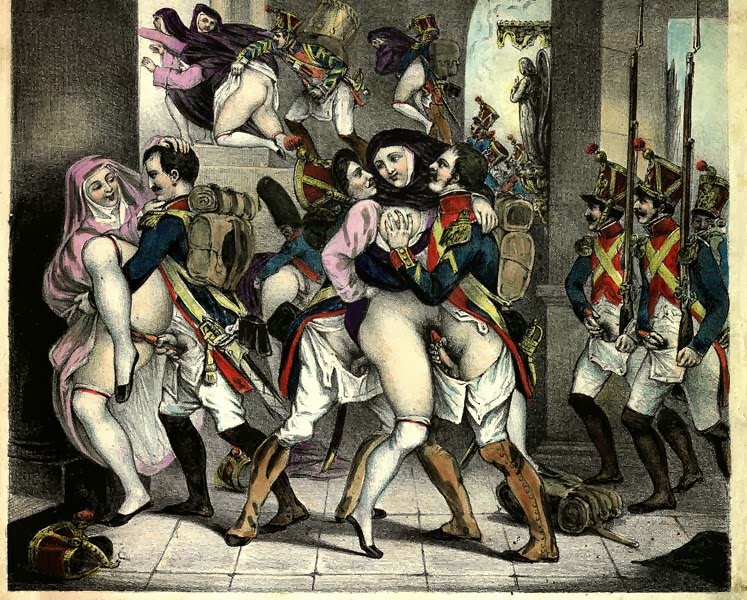 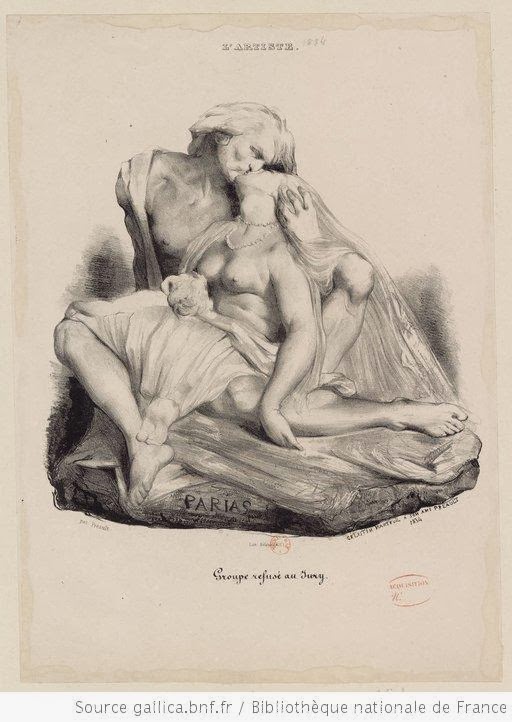 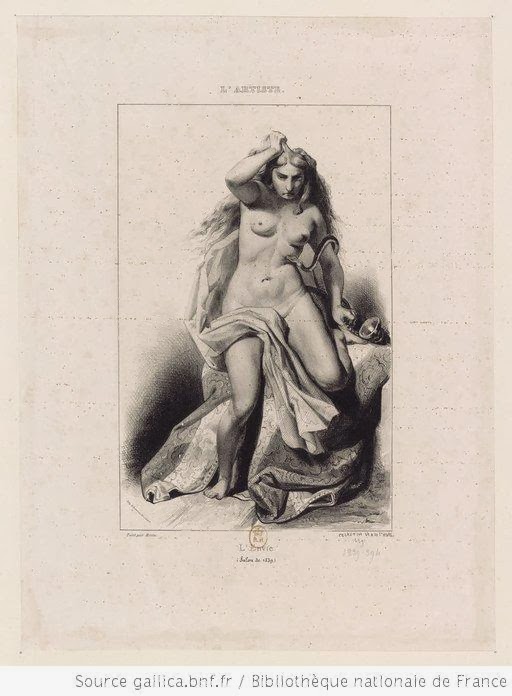 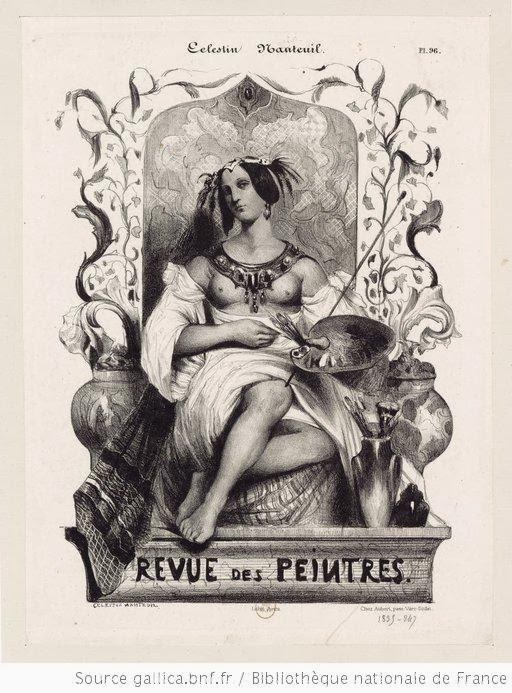 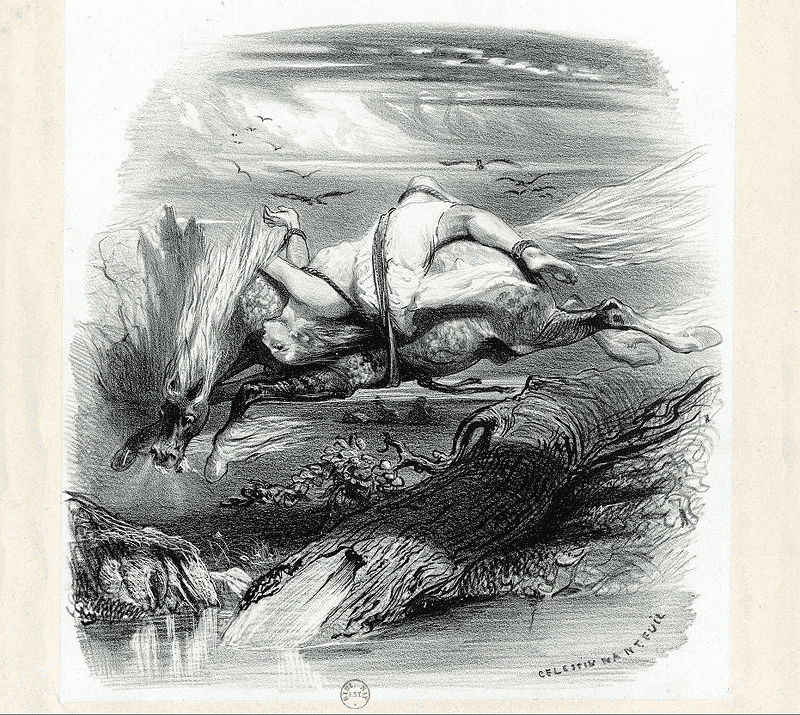 Posted by Unknown at 3:52 PM No comments: 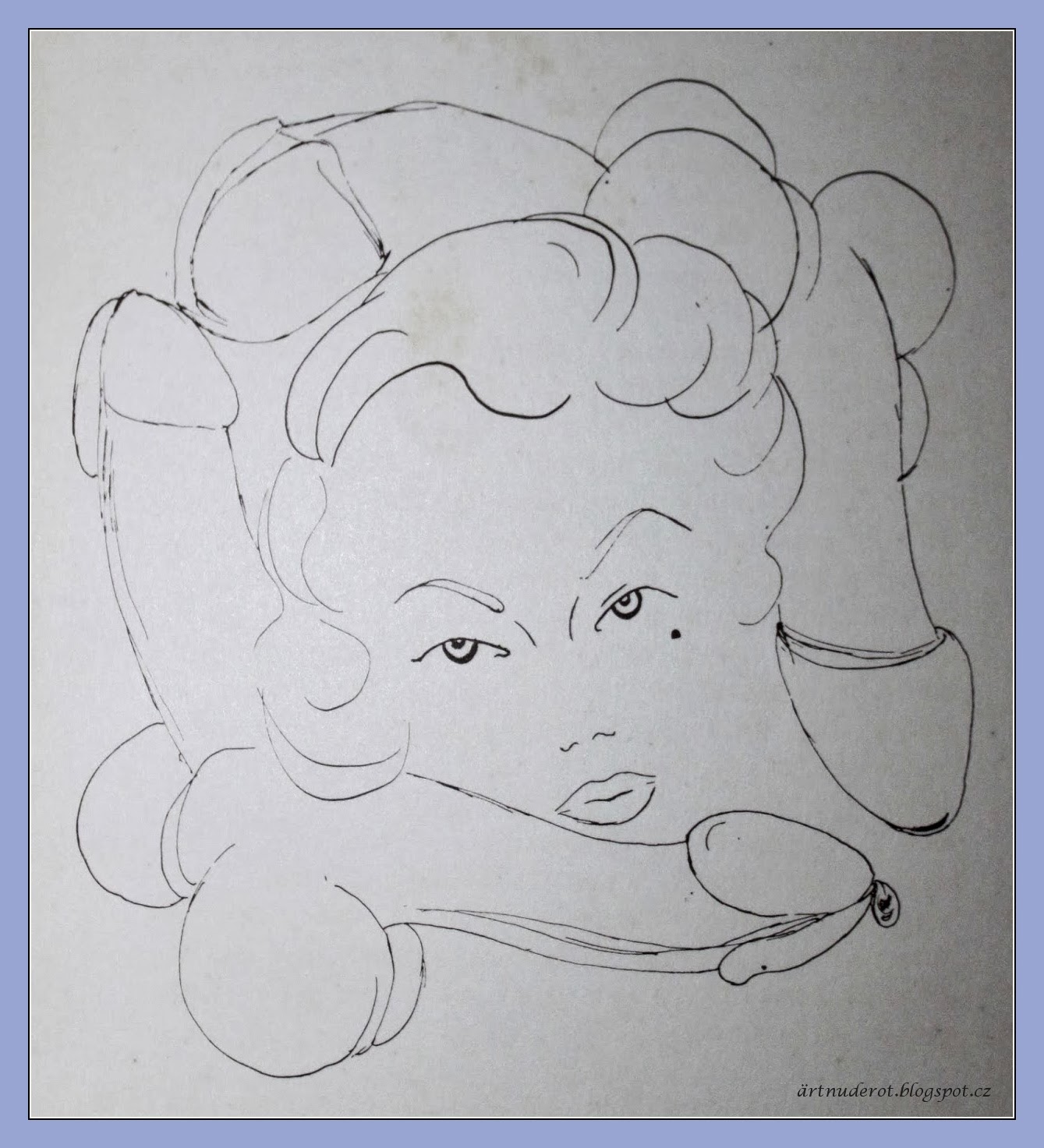 Thanks to: Livres anciens rares
Posted by Unknown at 3:44 AM 1 comment: